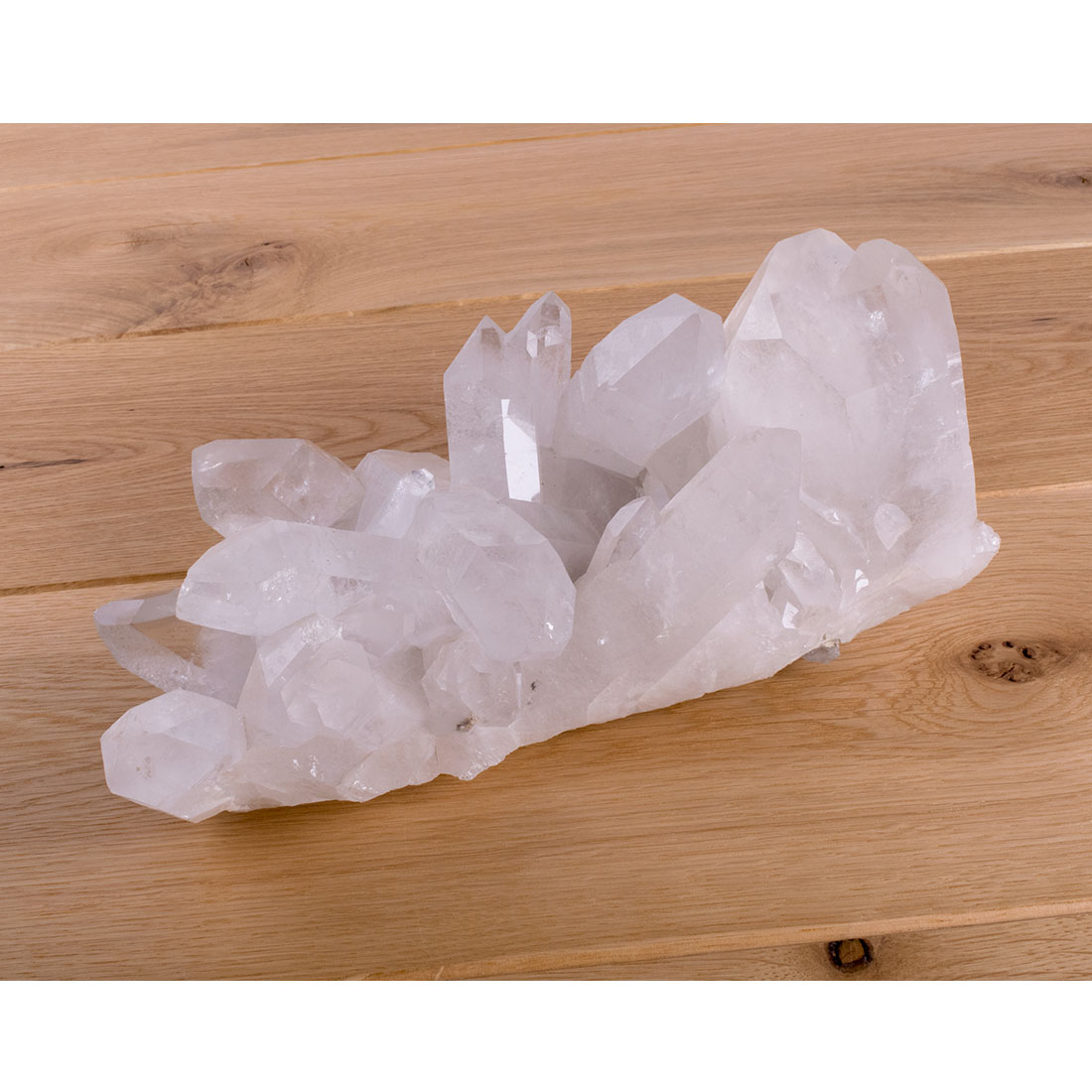 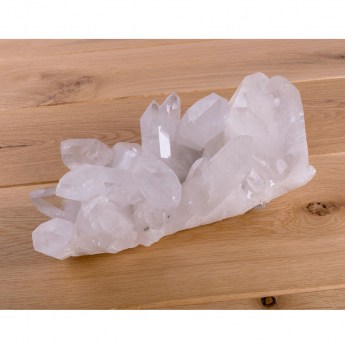 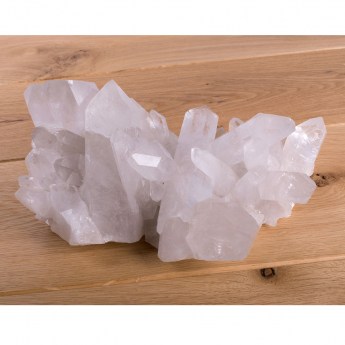 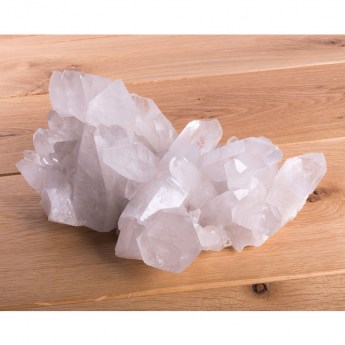 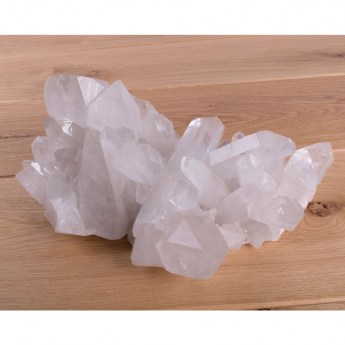 A large and truly spectacular quartz crystal cluster weighing in at 2½ kilos.  This breathtaking piece features more than 32 well-formed crystals ranging in size from a couple of millimetres to more than twelve centimetres.  Sadly our photos really don't do this piece the justice that it deserves.  With the crystals being colourless, translucent and reflecting light at almost every angle, it was extremely difficult to capture well in a photograph.

In the metaphysical world the mineral quartz is considered to be one of the most powerful of all healing crystals.  The energy generated from a quartz cluster is proportional to the number of terminated crystals present.

On the underside of this quartz cluster there are even more tiny terminated crystals.  There's so much to look at in this piece that you see something different each time you look at it.

Carefully chosen during one of our many buying trips to South Africa, this quartz crystal cluster is an incredible piece that you'll love having as part of your collection. 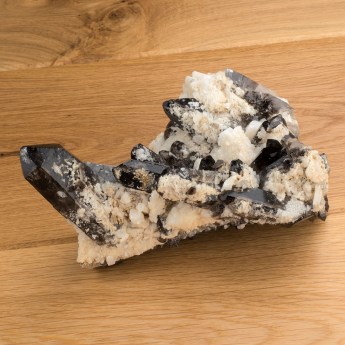