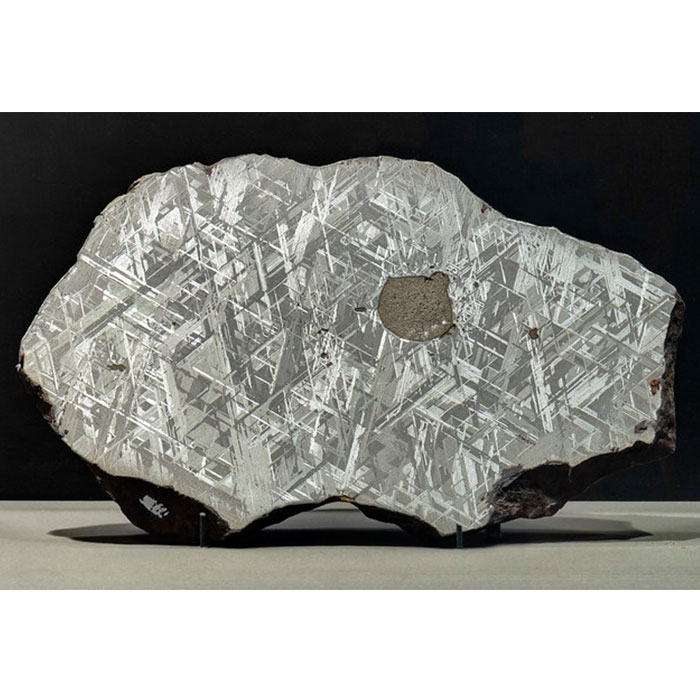 What is a Meteorite?