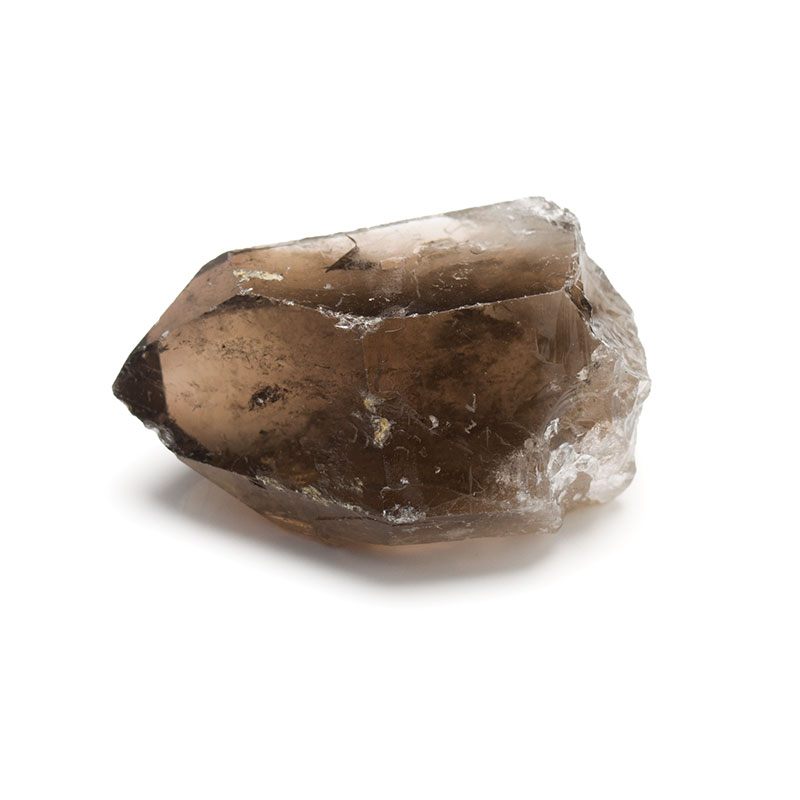 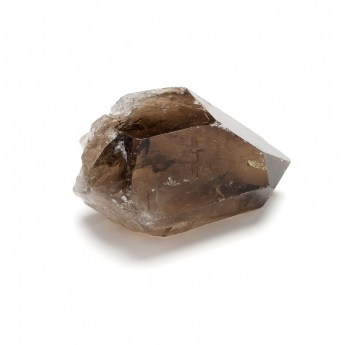 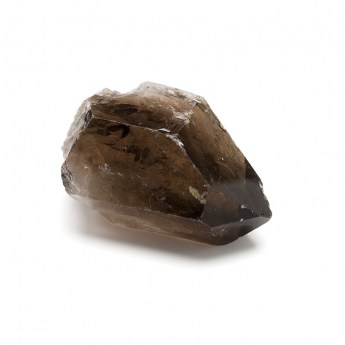 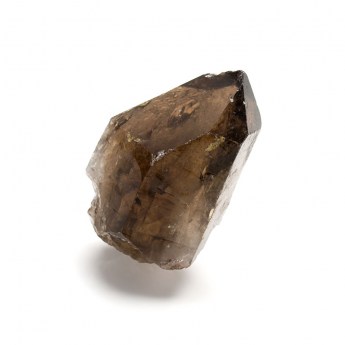 Wonderfully translucent rough smoky quartz crystal from South Africa.  One of only a few brown or black coloured minerals from which gemstones can be cut, smoky quartz is sometimes confused for smoky topaz although the two minerals have little in common.

Smoky quartz is known for its large crystals which can often be free from inclusions.  It can be found in several countries around the worldwide.

Smoky quartz from Cairn Gorm in the eastern highlands of Scotland is known as cairngorm.

Although relatively hard (7 on Mohs scale) smoky quartz is also brittle so must be handled carefully.  Consideration should be given as to where it's placed because bright sunlight will over time cause the colour to fade. 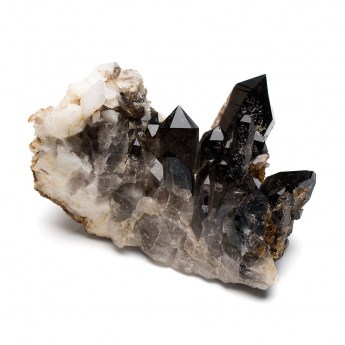 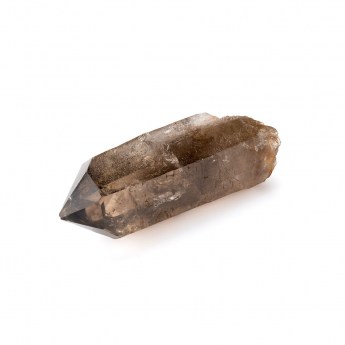