What are Inclusions in Rocks Minerals Gemstones? 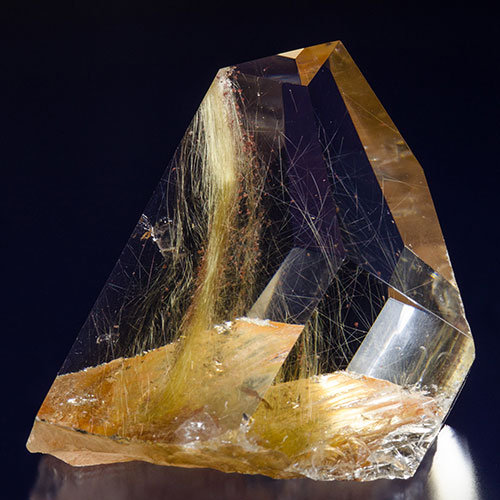 What is an Inclusion? (geology)

In geology an inclusion is any material that becomes trapped within a rock or mineral during its formation.

In gemmology an inclusion is a characteristic that's either enclosed within a gemstone or which reaches the surface from inside.

Inclusions in rocks minerals and gemstones are often other minerals.  They can also be water, gas or petroleum.

In the case of amber the inclusions are usually insects or plant matter.  With that said, amber is neither a rock or a mineral because it's fossilsed tree resin. 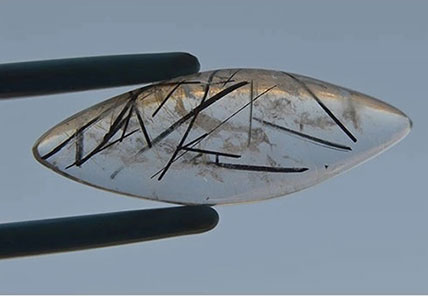 Inclusions are one of the most important factors when determining a gemstone's value.  Should the inclusion affect clarity it will reduce the value of the stone.

In gemstones such as star rubies, star sapphires and varieties of included quartz, the inclusions are the reason for the stone's increase in value.

The first picture in our article is quartz with inclusions of rutile and clay.  The photo is clickable and redirects to the original non-compressed image.  Courtesy of Steve (singingstone48).

The second picture is quartz with inclusions of black tourmaline.