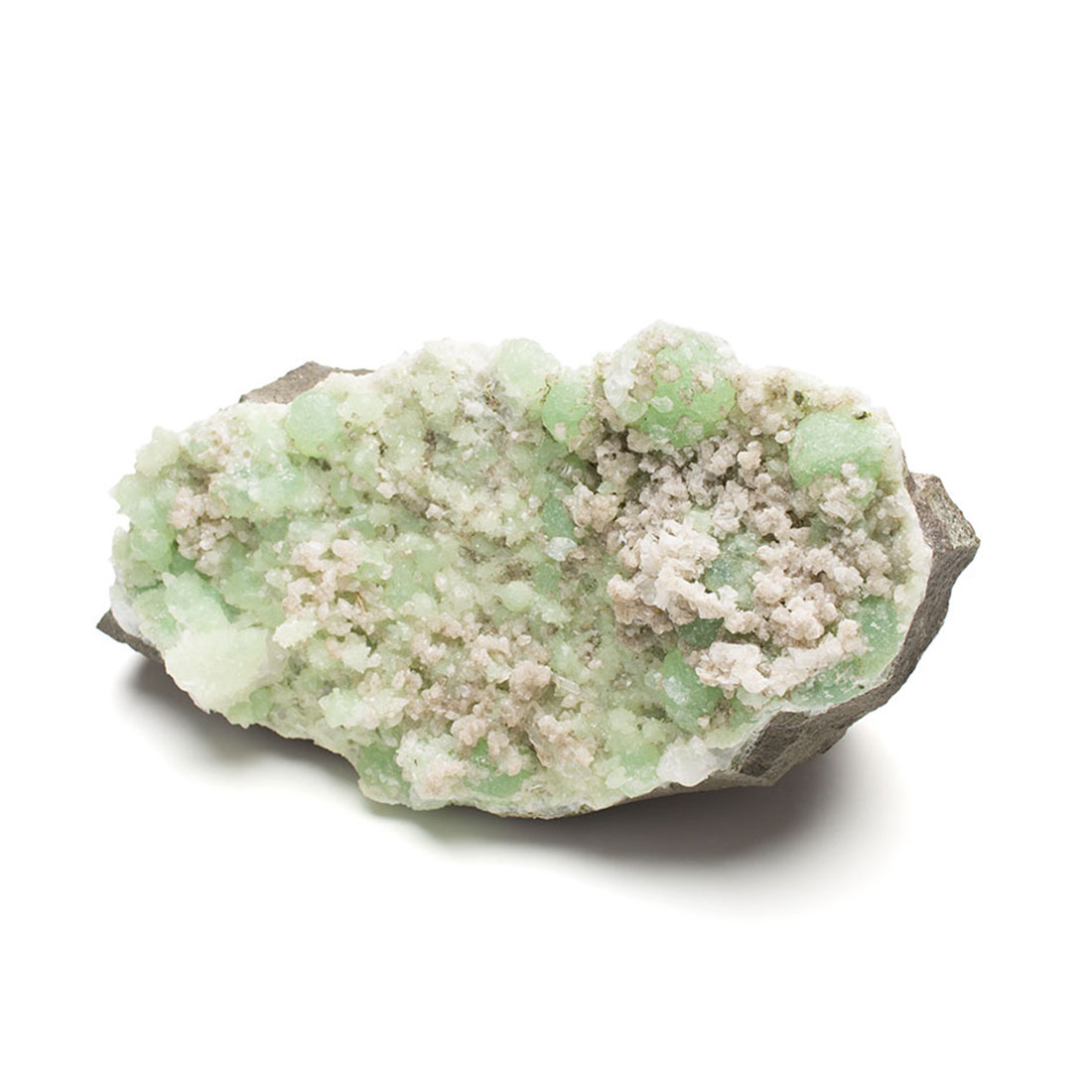 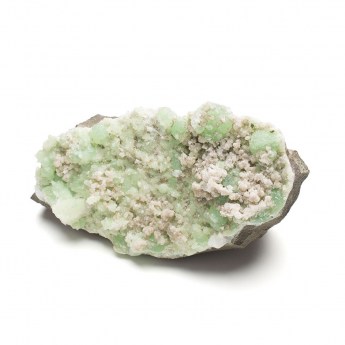 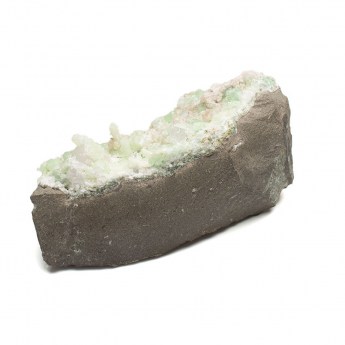 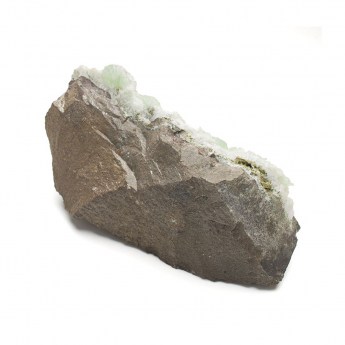 Prehnite was first discovered in the Cape of Good Hope by Dutchman Hendrik von Prehn after whom it was later named.

Prehn was the governor of the Cape of Good Hope and an avid mineral collector.  He's documented as being the first person to have imported prehnite to Europe.

The mineral was named after him in 1788 three years after he died.  Prehnite is believed to be the first mineral to have been named after a person.

Due to the various shades of radiating colour it was initially believed to be a variety of emerald or olivine.  After being discovered in Europe, it was then believed to be part of the zeolite group of minerals.

It was identified as a mineral in its own right in 1789. 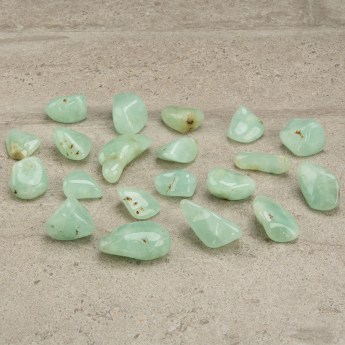 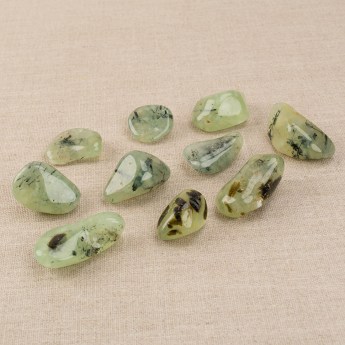 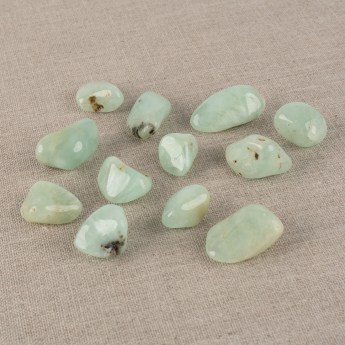 Prehnite Crystals (grade A)
£1.35
Back to: Crystals Rocks Minerals