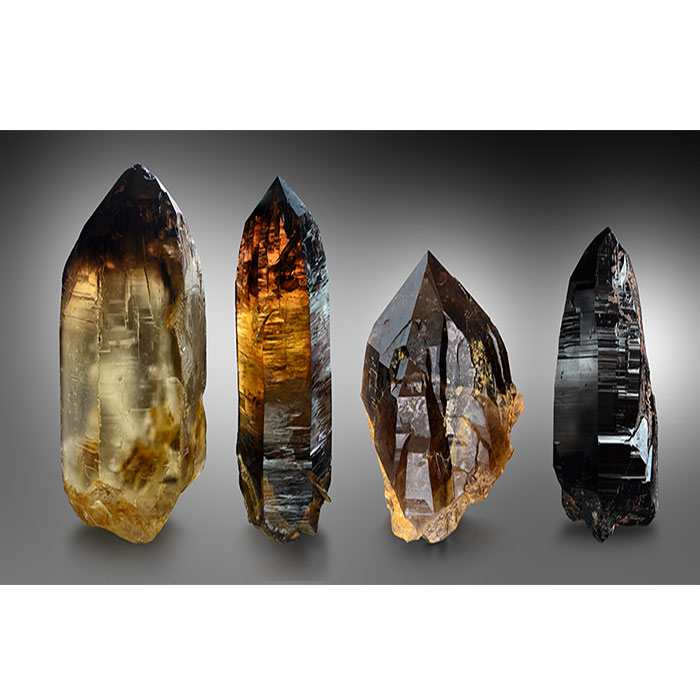 Quartz Once Believed to be a Unique Type of Ice

Quartz which is the most common mineral in the earth's crust after ice and feldspar is found in almost every geological environment.  A component of virtually every rock type on Earth it can be found in sedimentary rocks as grains of sand and as crystals in igneous and metamorphic rocks.  Quartzite which is composed almost completely of quartz is produced through the metamorphism of sandstone.

Quartz is the most diverse mineral in terms of varieties, colours and forms because of its abundance and widespread distribution.  The name which originates from the old German word 'quarz' first appeared in 1530.  In Ancient Greece quartz was known as 'krustallos' from 'kruos' meaning 'icy cold' possibly because of the clarity of some crystals.  Theophrastus successor to Aristotle believed it was a unique type of ice that would never melt. The name rock crystal is sometimes used but only applies to very pure varieties of quartz.  In its purest form this mineral is colourless and transparent.

Quartz occurs in two forms, crystalline which is usually abbreviated to crystal (quartz crystal) and cryptocrystalline which means its crystals are so minute they're too small to be seen with the naked eye.  Although crystalline varieties are often colourless and transparent hence the term 'crystal clear', they also occur in many different colours from milky white to dark brown verging on black.  The coloured varieties of quartz tend to be translucent as opposed to transparent.  Stones featuring crystallized impurities are known as quartz with inclusions or included quartz.

The optical properties in quartz crystal led to its extensive use in lenses and prisms.  It was once widely used in electronic components although has now been replaced with a synthetic alternative.  Quartz was the first crystal to be used in radio transmission and was essential in the development of computers.  When mechanical pressure is applied to a quartz crystal it returns an electrical charge. 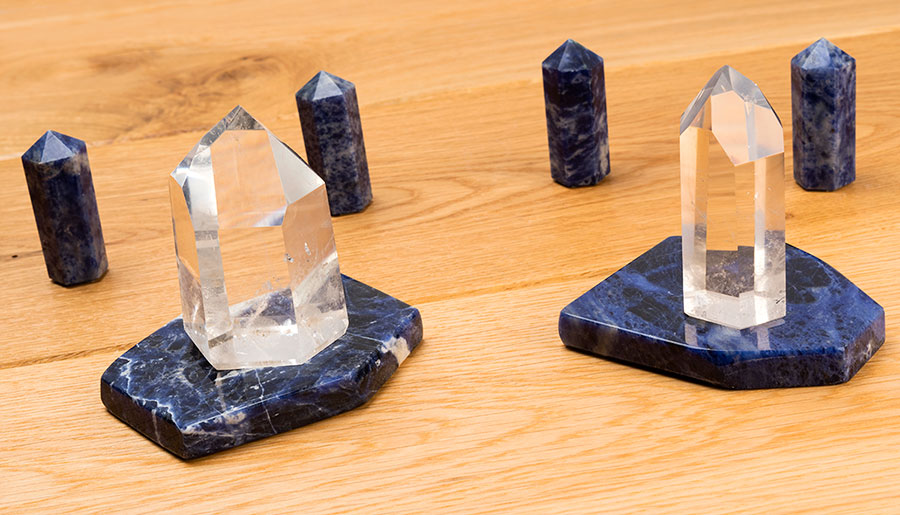 On Mohs scale of mineral hardness quartz grades 7 which makes it a relatively hard material.  It's important to note that hardness refers to a stone's resistance to being scratched and is not the same as toughness.  Tenacity which is the correct geological term describes a rock or mineral's resistance to being broken, crushed, bent or misshapen.  Despite being quite hard quartz is brittle so will break or shatter easily.