About the Mineral Corundum 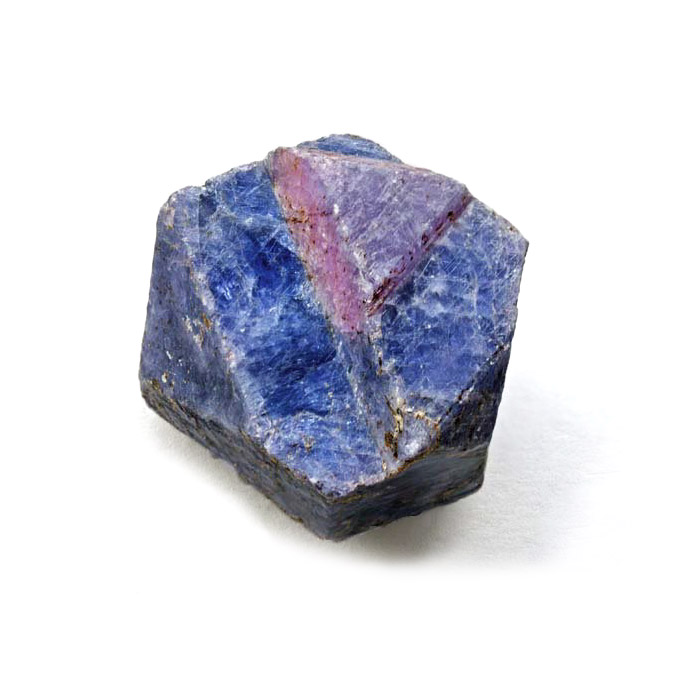 Corundum is a crystalline form of aluminium oxide (chemical compound of aluminium and oxygen) with traces of iron, titanium and chromium.  Relatively common and naturally transparent, it changes colour with the presence of impurities but is colourless in its purest form.

Corundum is one of the hardest natural minerals known to man and can scratch almost every other mineral on Earth.  For this reason historically it has been widely used as an abrasive.  More recently it has gradually been replaced with synthetic substitutes.

On Mohs scale of mineral hardness corundum grades 9 so it's softer than diamond which grades 10.  Although only one grade higher, diamond is four times as hard.

Rubies and sapphires both come from the mineral corundum but only red corundum is known as ruby.  All other colours are known as sapphire.  With the presence of chromium corundum turns red but depending on the amount present, other impurities including iron and titanium can cause a variety of different colours including blue, yellow and black.

Inclusions of the mineral rutile in either red or blue corundum can result in an optical phenomenon known as asterism.  Where present, stones are better known as star ruby or star sapphire.