Introduction to the Mineral Beryl 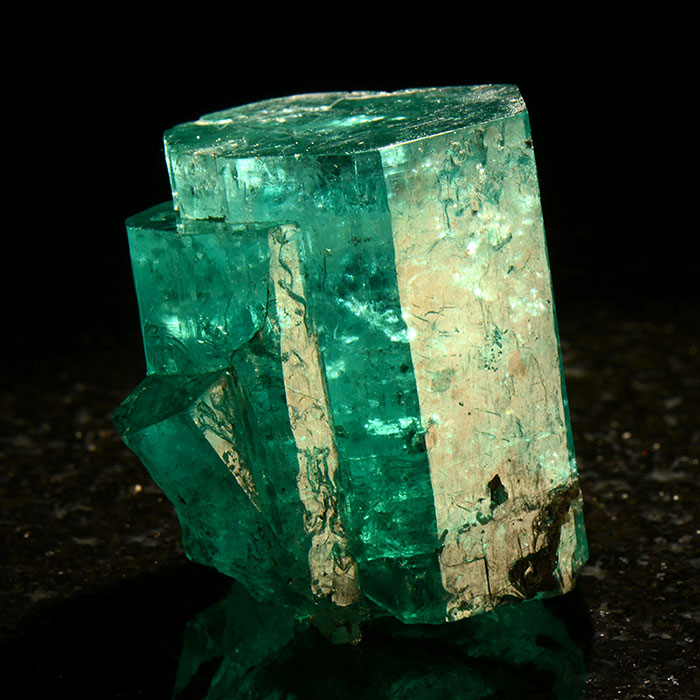 Beryl is a natural mineral that comes in many different varieties.  As a gemstone in its own right it's relatively unknown.

In its purest form beryl is colourless.  With the presence of various impurities which occur during its formation shades of red, green, yellow and blue are introduced.  Blue beryl is known as aquamarine whilst green is emerald.  Not all green beryl is emerald.  Strict guidelines are in place to check eligibility and if the colour is not evenly spread, intense enough or the shade is too light, it will just be known as green beryl.

When pink beryl is cut as a gemstone it's known as morganite.  This stone was named after the American banker J.P Morgan.  The greenish to yellow coloured stone is heliodor and colourless beryl is known as goshenite.

Red beryl which is by far the rarest variety was originally named bixbite.  The name was later removed due to possible confusion with another mineral with a similar name discovered by the same mineralogist.  The colour of red beryl comes from trace amounts of manganese.  It's one of the world's rarest minerals and can only be found in a few locations worldwide. 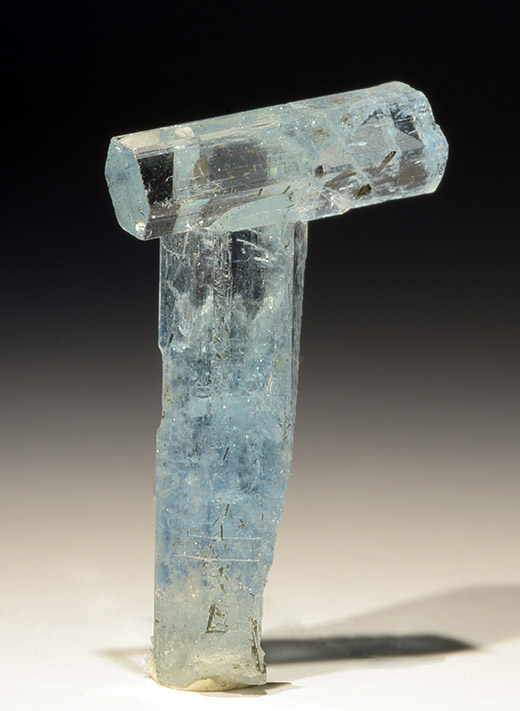 Prior to 1969 beryl was the primary ore of the rare chemical element beryllium.  Since then this exceptionally light weight metal has mostly been extracted from bertrandite. Although it can also be found in a number of other minerals, most are extremely rare.

Gemstones cut from beryl are highly sought after.  Many of the world's largest and flawless specimens are housed in museum collections around the world.

Beryl which grades 7.5 to 8 on Mohs scale of mineral hardness is believed to have been one of the gemstones in high priest breastplate.  This religious garment spoken about in the bible was worn by the first Jewish high priest.

Although aquamarine is the traditional birthstone for the month of October, beryl is also acceptable because it's basically the same stone.

The mineral beryl is mined primarily in Brazil, Zimbabwe, South Africa, Namibia and the United States.

The green beryl in our first photo which is from Colombia is on display in the Natural History Museum Los Angeles. Both photographs are courtesy of Stan Celestian.  Click either image to be redirected to the original non-compressed photo.