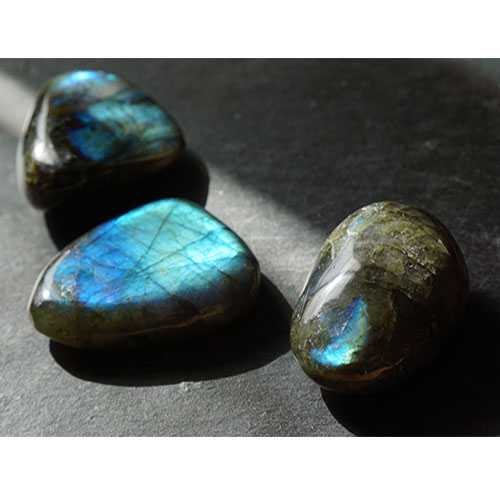 Schiller which is believed to come from the German word for 'twinkle' is an optical phenomenon seen in certain rocks minerals and gemstones.  A kind of lustre, it's caused as light reflects off layers beneath the surface of the stone. The iridescent sheen that we see is the reflection of light.

When schiller is present in labradorite it's often referred to as labradorescence.  This term came about because labradorite is renowned for this optical phenomenon.

The word adularescence is also sometimes used but tends to be associated with the subtle glow of light seen in moonstone.  The word opalescence is also used. 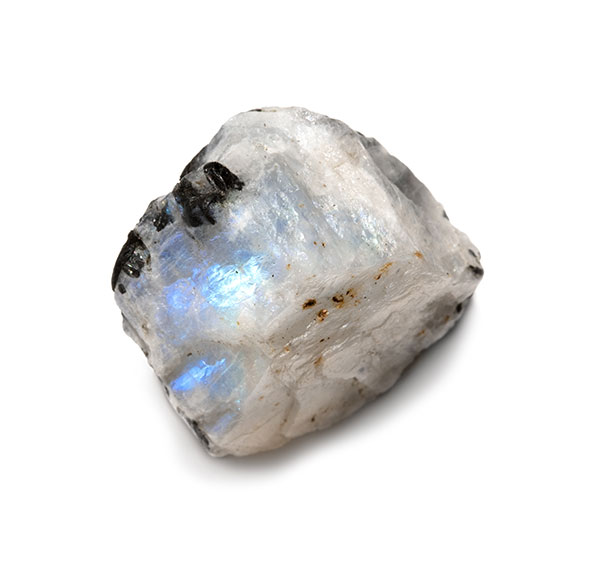