How Are Igneous Rocks Formed? 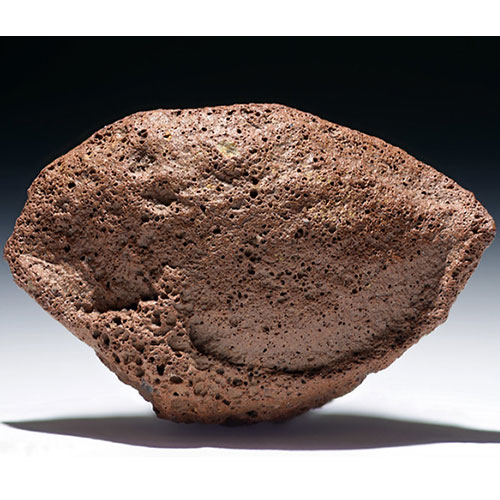 Igneous rocks are one of the three main rock types.  The other two are sedimentary and metamorphic.

Igneous rocks form when hot molten rock (either magma or lava) cools and solidifies.  Rocks can be crystalline or non crystalline (made up of crystals or void of crystals).  A crystalline rock is correctly known as a mineral.

A non crystalline rock is known as an amorphous solid or a mineraloid.

Igneous rocks can form above or below Earth's surface.  When they form deep below the surface as magma cools, the process takes thousands to millions of years.  This type of rock is known as an intrusive igneous rock.

Intrusive rocks often have large crystals because they had plenty of time to grow.  An example of an intrusive igneous rock is granite.

Igneous rocks that form above Earth's surface often from lava which has been expelled from a volcano are known as extrusive igneous rocks.  In many cases the lava cooled so fast there was no time for atoms to bond together to form crystals.

Depending on the rate at which the lava cooled crystals may have started to grow.  Should this be the case they will usually be too small to be visible even under a microscope.

Examples of this type of extrusive igneous rock include obsidian, basalt and pumice.  These materials are non crystalline or amorphous solids.

The picture of the extrusive igneous rock in our article is basalt. The photo is clickable and redirects to the original non-compressed image.  Courtesy of Stan Celestian.