What is the Cullinan Diamond? 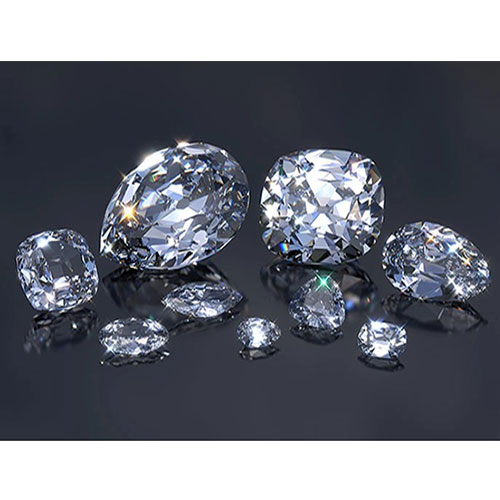 The Cullinan Diamond was discovered in South Africa in 1905.  It weighed 3,106.75 carats (approx 621.35g) and was the largest diamond ever to have been found until the discovery of the Golden Jubilee Diamond which was found in the same mine in 1985.

Named after the owner of the mine Sir Thomas Cullinan the stone was initially cut into three large gemstones.  It was subsequently cut into nine plus many smaller ones.

The Cullinan II which weighs 317.4 carats (63.48 g) is in the front of the Imperial State Crown below the Black Prince's Ruby which is actually a spinel.  The Cullinan II is the second largest diamond cut from the original Cullinan Diamond.