What is an Asteroid? 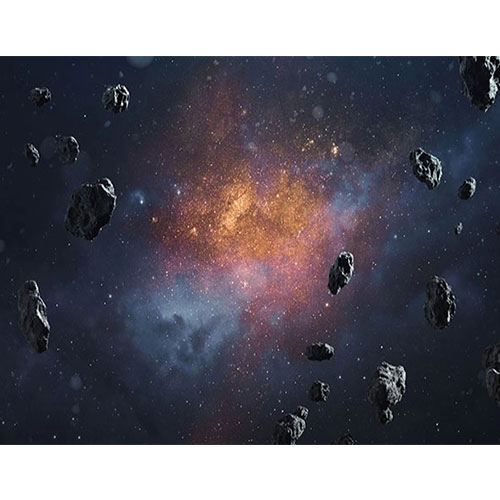 Difference Between an Asteroid and a Meteorite

An asteroid which can be as small as a pebble or as large as 1000km in diameter is a rocky metallic object that orbits the sun.

They're believed to be left over from the formation of the solar system.  Some believe asteroids are the remains of a planet that was destroyed in a massive collision many millions of years ago.

When an asteroid is on a collision course with Earth it's called a meteoroid.  Should an asteroid enter Earth's atmosphere friction causes it to incinerate into a streak of light.  The subsequent 'fireball' better known as a 'shooting star' is called a meteor.

If the meteoroid does not burn up completely whatever is left crashes into the surface of Earth.  That object is a meteorite.