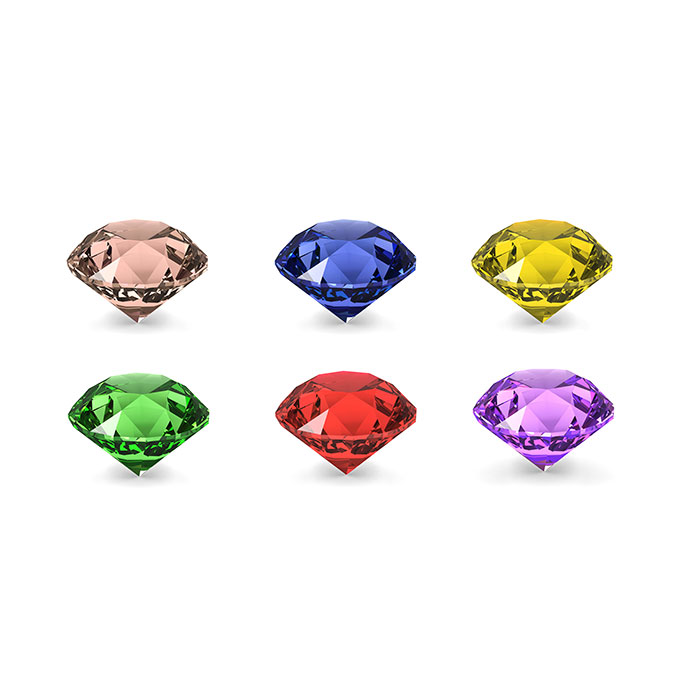 Birthstones are mostly gemstones that are associated with the month someone was born.  Although many different birthstones charts are in circulation around the world, the most popular are the modern, traditional, mystical and ayurvedic.

Mystical birthstones are believed to have originated in Tibet whilst ayurvedic have their roots in Indian medicine and Vedic astrology.

Traditional birthstones vary widely from one country and culture to the next.  For this reason the modern birthstone chart was compiled to create a common list of the most popular gemstones.

In his book The Curious Lore of Precious Gemstones published in 1913 George Frederick Kunz says;

"As it might seem appropriate that one born in the United States should wear a gem from among those which our country furnishes, the following list was some time since prepared by the writer, not in any sense as a substitute for the real birth-stones, but as possible accessory gems which might be worn as a spirit of patriotism.

Of course where the stone in question is really that traditionally recommended, the fact that it is at the same time an American gem-stone is an added argument in its favor."

The mineral Kunzite was named after Kunz by American jeweller Tiffany & Co.  He worked for the company as their chief gemmologist from 1879 until his death in 1932.

Throughout history different cultures and civilizations have attributed hidden meanings and powers to certain crystals rocks and minerals.  Today birthstones don't necessarily imply a belief that a stone has healing properties.  With that said, birthstones are widely associated with luck, good health and prosperity.

A ring featuring garnet and pearl was given to Kate Middleton by Prince William early on in their relationship.  Garnet is Kate's birthstone whilst William's is pearl. 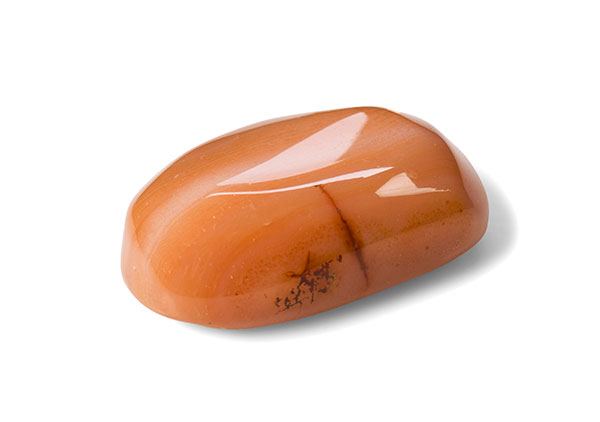 Their proclamations made some 300 years apart connected the twelve gemstones in the biblical high priest breastplate to the twelve months of the year and twelve signs of the zodiac.

It wasn't until the eighteenth century in Poland however that birthstones first started being worn and used.

Each stone in the high priest breastplate was assigned a month of the year and sign from the zodiac.  Stones were placed according to the order in which they appeared in the book of Revelation.

Many centuries later when birthstones started being used for their healing properties, the order in which they appeared and even some varieties had changed.  Using them for this purpose is believed to have been introduced by rabbis, Jewish gem traders and other influential members of society in Poland.

Many had a keen interest in the stones featured in the priestly breastplate.  Those who could afford to would carry a selection as talismans.

As bible texts were repeatedly re-written the gemstones and order in which they appeared continually changed.  Today there's a great deal of debate over the exact stones that were used.  This is not only because of inaccurate translations but also because many of the names have changed.  This is the reason why so many variations of the birthstone chart are in circulation.  It's also the reason for there being so many different gemstones.

Some varieties such as tourmaline and possibly diamond would not even have been known during biblical times.

Some argue the correct way to assign birthstones is according to astrological or zodiac sign and not by month of birth.

The zodiac was first introduced at some time between 409 and 398 BC.  The word comes from Ancient Greek meaning 'cycle (or circle) of little animals'. 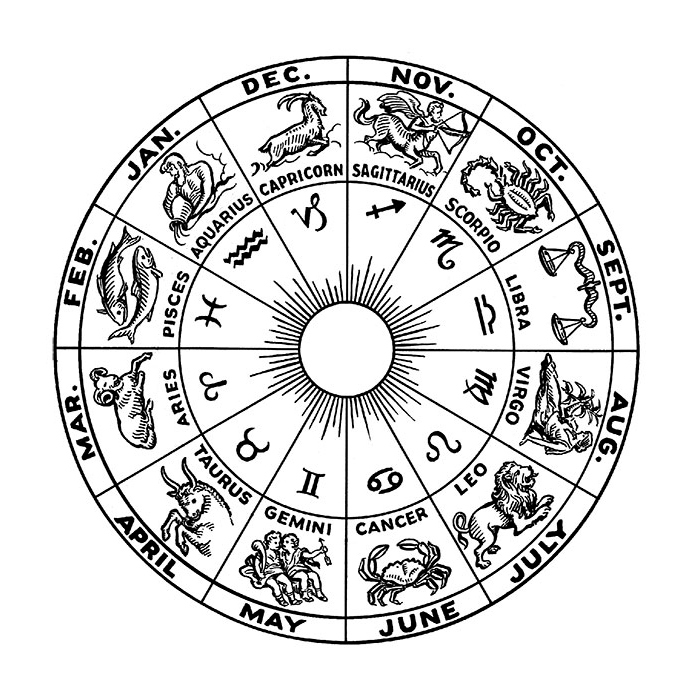 George Frederick Kunz | The Curious Lore of Precious Gemstones. Published 1913. The carnelian stone in our photo comes from our collection.