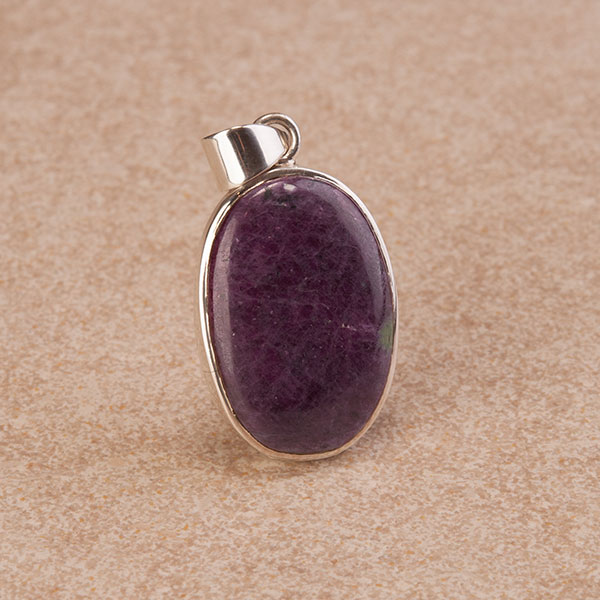 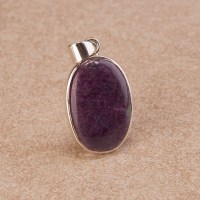 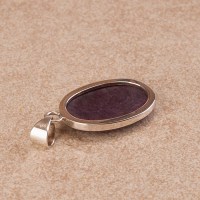 Ruby zoisite is a natural stone that's made up predominantly of two different minerals.  The first is ruby and the second zoisite.  Found almost exclusively in Tanzania, it's used extensively for lapidary purposes and takes on a high polish but due to the difference in hardness of the two minerals, it can be quite challenging to cut.

Ruby zoisite is also known occasionally as anyolite and more frequently as ruby in zoisite which is a more descriptive name of the make up of the stone.  The Maasai tribe of northern Tanzania prefer to refer to it as ruby in zoisite as it tells the world that precious ruby can be found on their land.

In mineralogy ruby is the red variety of the mineral corundum whilst all other colours are known simply as sapphire. Although zoisite is best known for being opaque and having a rich green colour, it's part of the same family as tanzanite which is a blue to violet coloured stone that's also translucent.

The amount of red corundum and green zoisite that's present in ruby zoisite varies considerably from one piece to the next and inclusions of the mineral hornblende are also common.

This attractive ruby zoisite gemstone has more red corundum than green zoisite and the deep red colouration has a curious "sandblasted" appearance.

Light weight and competitively priced, this ruby zoisite ladies pendant has been crafted by hand exclusively for Stone Mania.