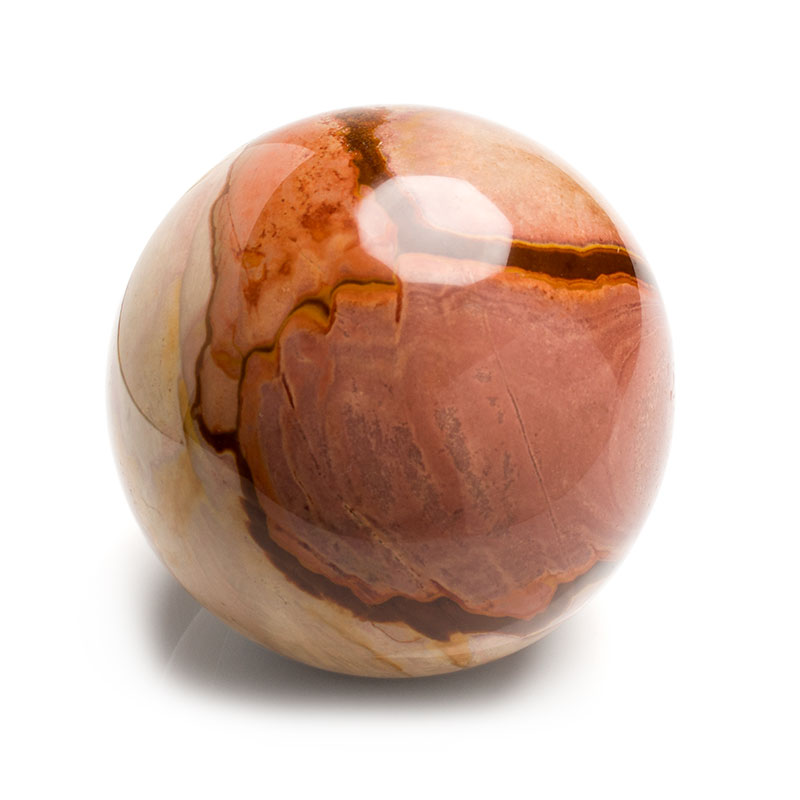 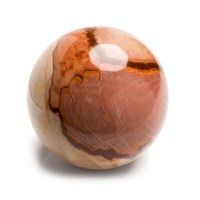 Beautiful mookaite jasper sphere, highly polished and with a fascinating variation of natural earthy colours although there's also a small section of blue on one side. Weighing in at just over one kilo this striking stone will make an outstanding display piece.

Mookaite is a variety of the mineral jasper that's sometimes also known as Australian Jasper or Mook Jasper.  Originally given the name by locals simply for identification purposes, the name stuck and is now widely used and recognised around the world even though it has never been officially registered.  Named after Mooka Creek the location in Western Australia where it's mined, the stone is widely used as a lapidary material and being graded 6½ to 7 on Mohs scale of mineral hardness makes it relatively straight-forward to work with.

Mookaite jasper is known for its striking variation of colour which often includes hues of red, orange, blue, green and yellow.  Gemstone grade material tends to be cut into cabochons but beads and tumbled stones are also popular. 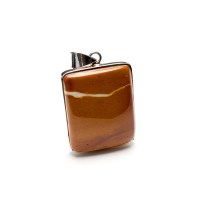 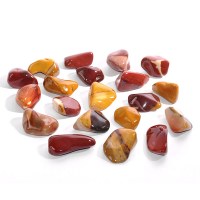