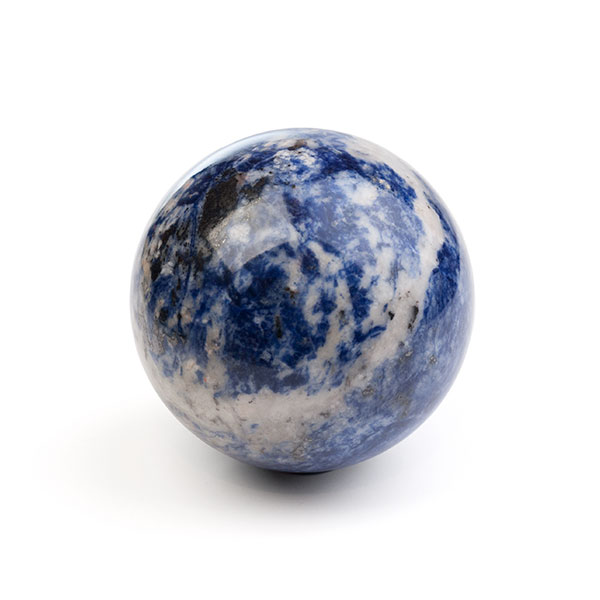 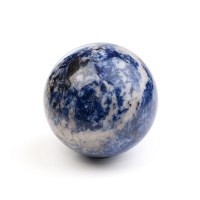 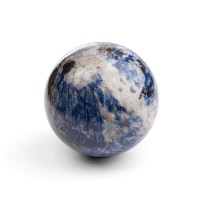 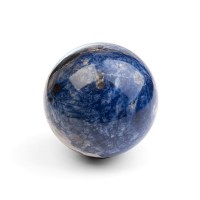 Large and highly polished sodalite sphere which although primarily blue, also boasts black, white, grey and orange colouration.  These additional colours are caused in part by inclusions of the mineral calcite. The specific colour of this sodalite sphere may vary slightly depending on the accuracy of the device or monitor that you're using so it's worth mentioning that in reality it would best be described as having a distinctive royal blue colour.

Sodalite is a rock forming mineral which grades 5 to 6 on Mohs scale of mineral hardness. Its primary use is as a lapidary material and gemstones are usually polished as cabochons. Only the rare transparent material from Mount St Hilaire in Canada tends to be faceted. There are just three large deposits in the world where sodalite can be found the most important of which is the Bancroft Mine in Ontario, Canada.

One of many blue minerals, sodalite is often mistaken for lapis lazuli which is in fact a metamorphic rock and not a mineral at all.  With closer inspection it becomes quite apparent that the only characteristic that the two stones share is their blue colour.   Sodalite which is also considerably lighter was discovered in the early 1800's whereas lapis lazuli has been known since the time of the pharaohs in Ancient Egypt. 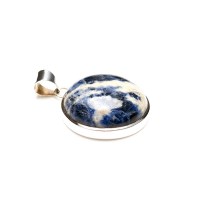 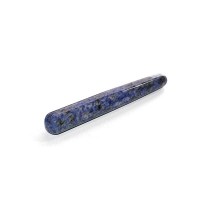 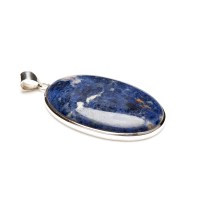 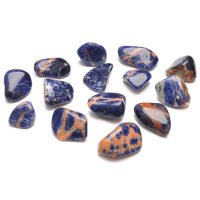