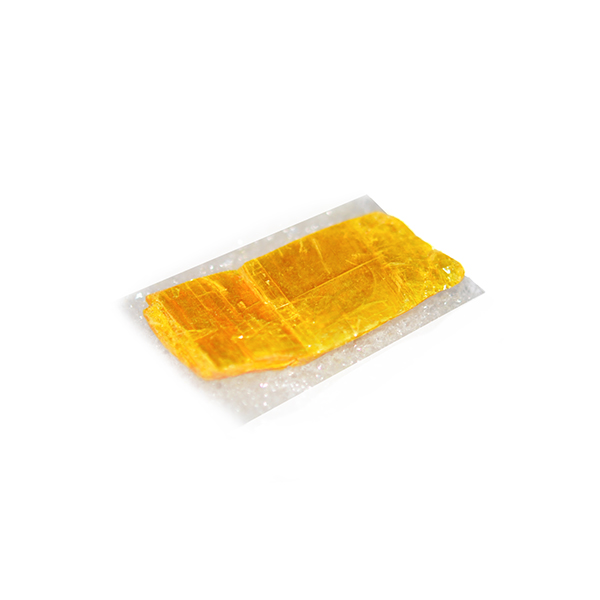 Back to: Rocks and Minerals 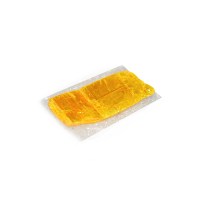