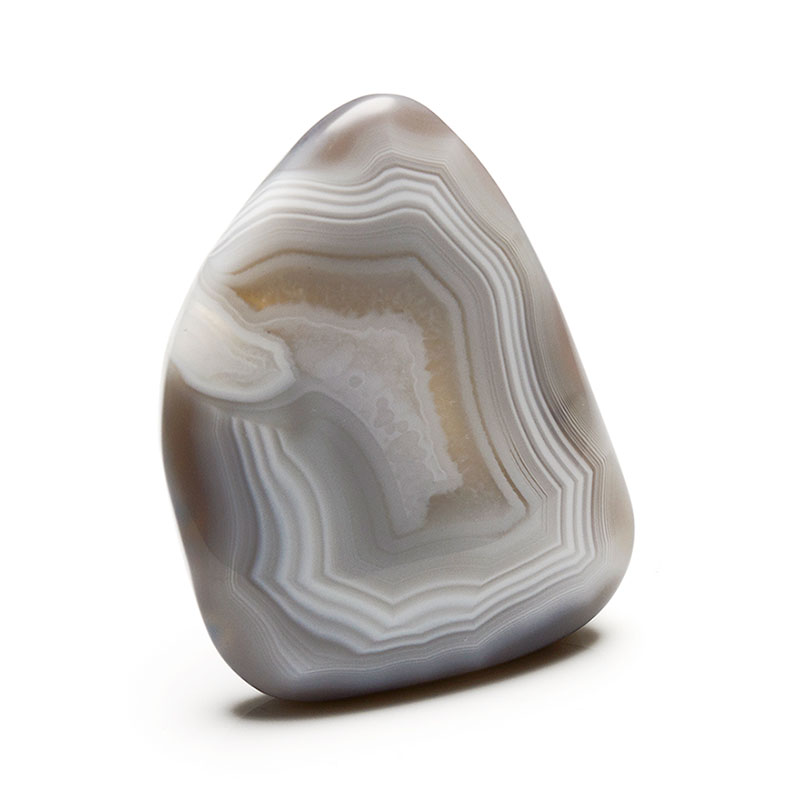 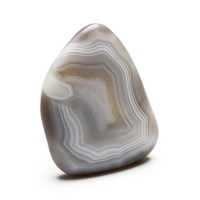 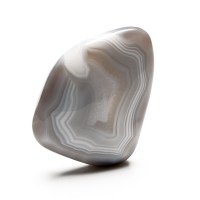 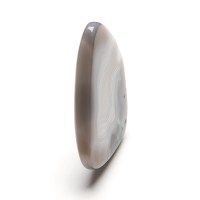 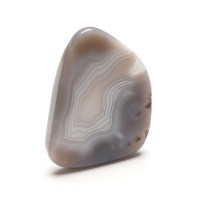 Highly polished and wonderfully tactile, an impressive grey and white piece of agate with distinctive banding and tiny quartz crystals in a translucent cavity towards the centre of the stone.

Agate is a banded chalcedony which is a variety of the mineral quartz. There are hundreds of different types of agate and contrary to popular belief not all display concentric bands or band-like patterns.  Although well known for its exceptional colour stones often occur in shades of black, white and grey but this material often ends up being dyed which apparently makes it more desirable.

The prefix in the name will often but not always give some information about the stone whether that be where it originated or a particular characteristic.  Examples include Botswana agate from Africa, dendritic agate known for its dendritic inclusions, lace agates which exhibit wavy lace-like patterns and polka dot agate known for its reddish brown coloured spots.  Hundreds of names are in use to describe an endless variety of agates that can be found all around the world. 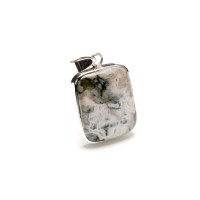 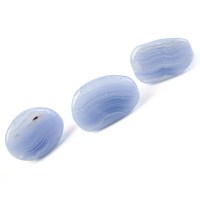 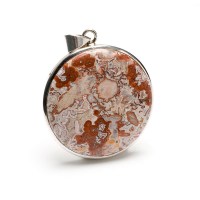 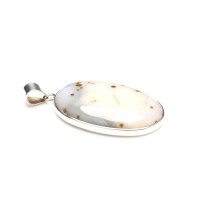