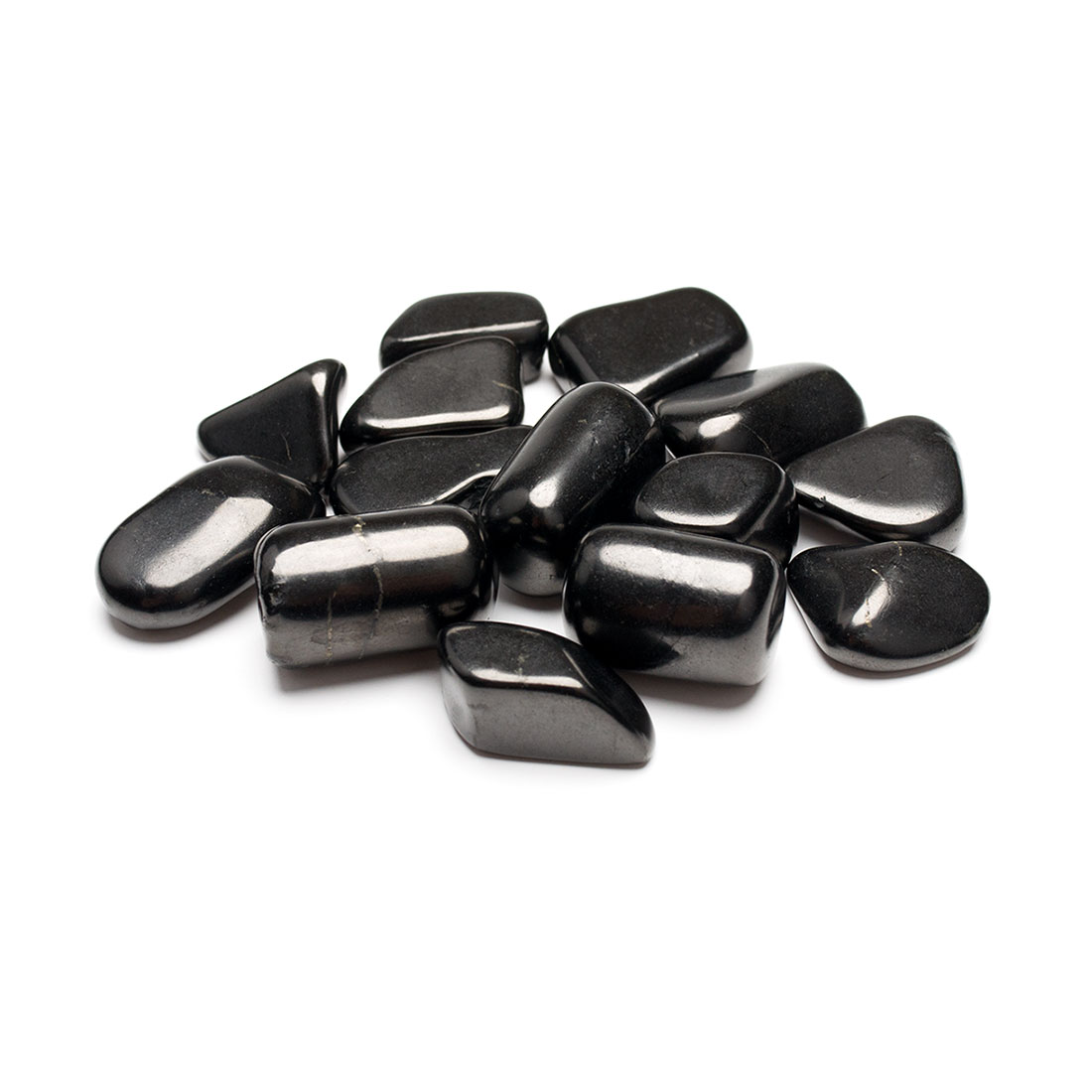 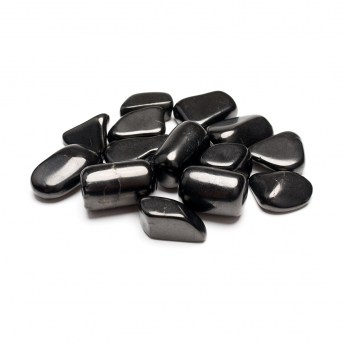 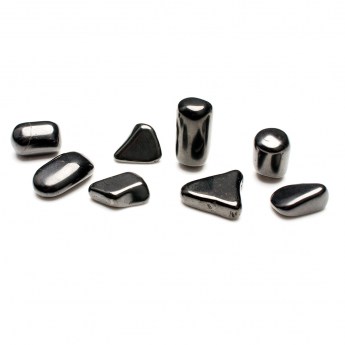 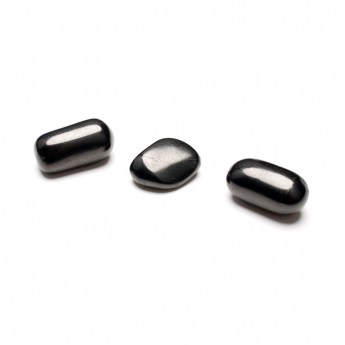 Shungite is believed to be named after Shun'ga Village in Russia's Republic of Karelia.

Although small quantities have been found in other countries, the Lake Onega region of Karelia close to the border with Finland is the original and word's largest shungite deposit.

A rare form of non crystalline carbon that contains traces of fullerene, shungite is highly sought after for its metaphysical properties.

This surprisingly light weight material is estimated to be around two billion years old.  To put that into context, some stones at Stonehenge are made up of rock containing sediments from around the same time.  Some of the oldest rocks on Earth are more than four billion years old, meteorites can be much older.

These shungite tumbled stones have an incredibly smooth texture.  The deep charcoal grey to black colour is from carbon.

Shungite is a mineraloid not a mineral because it lacks any significant crystal structure.  Other examples of mineraloids include obsidian which is volcanic glass, pearl and moldavite.

Our tumbled shungite stones exhibit a dull lustre which means they absorb light instead of reflecting it. 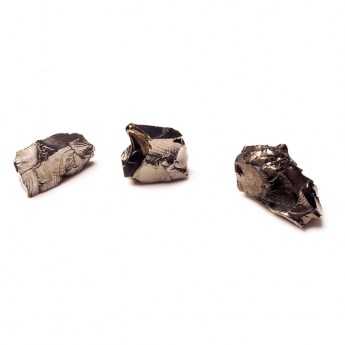