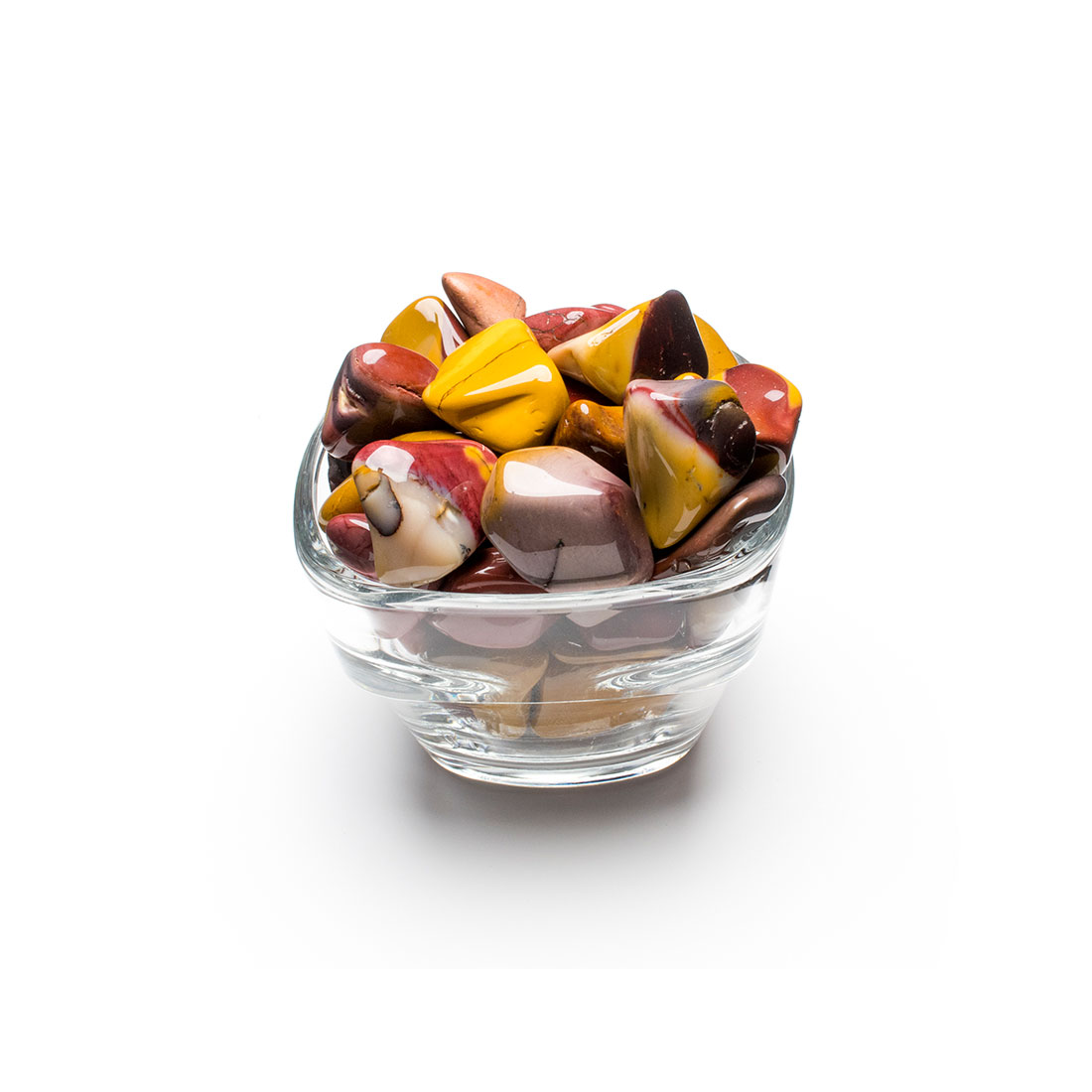 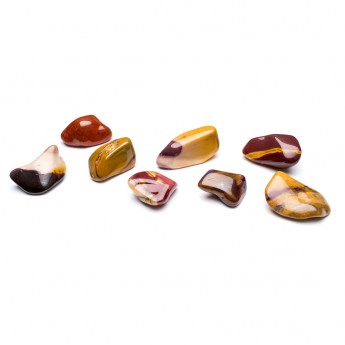 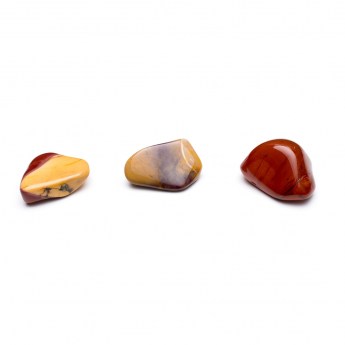 Mookaite is a variety of jasper that can only be found in Western Australia.  As well as being popular with mineral collectors and for its metaphysical properties, it's also highly sought after for use as a gemstone.  Although a relatively hard stone it's also brittle which can making cutting and shaping quite difficult.

When used for its healing properties mookaite is a protective stone that offers inner strength.  For this reason it's often recommended for those who have recently been bereaved or feel alone in the world. It's also the perfect companion for those setting off on an adventure.  Mookaite encourages a desire for knowledge, heightens awareness to promote good judgement and instills trust in yourself and others.

Shortly after being discovered this colourful variety of jasper was named mookaite by locals after the area where it was found.  Although never officially classified, the name is widely used and far more popular than Australian jasper.  It's also often referred to by a number of other names many of which strangely, are very similar to mookaite.

Although windalia radiolarite which is the geological name for this type of rock occurs in many places around the world, the variety known as mookaite only occurs in Australia.  Made up primarily of cryptocrystalline quartz, its colours are the result of the original rock being stained with groundwater full of dissolved minerals believed mostly to be hematite and goethite.

These beautiful mookaite tumbled stones range in size from medium to large.  Weights and sizes vary slightly from piece to piece. 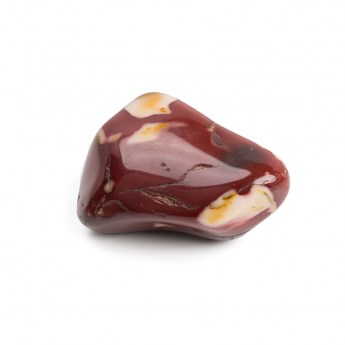 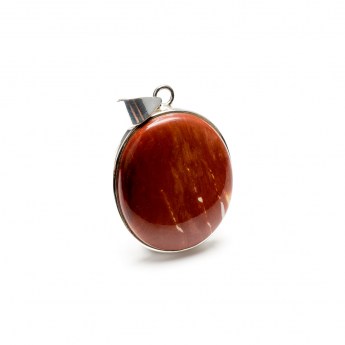 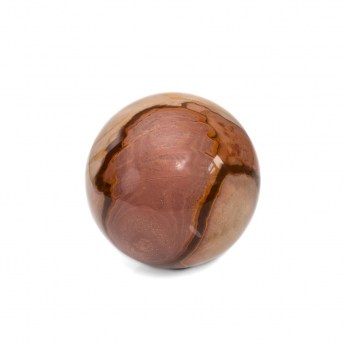 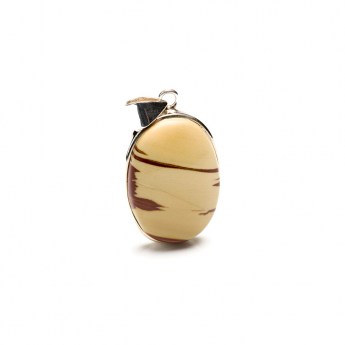