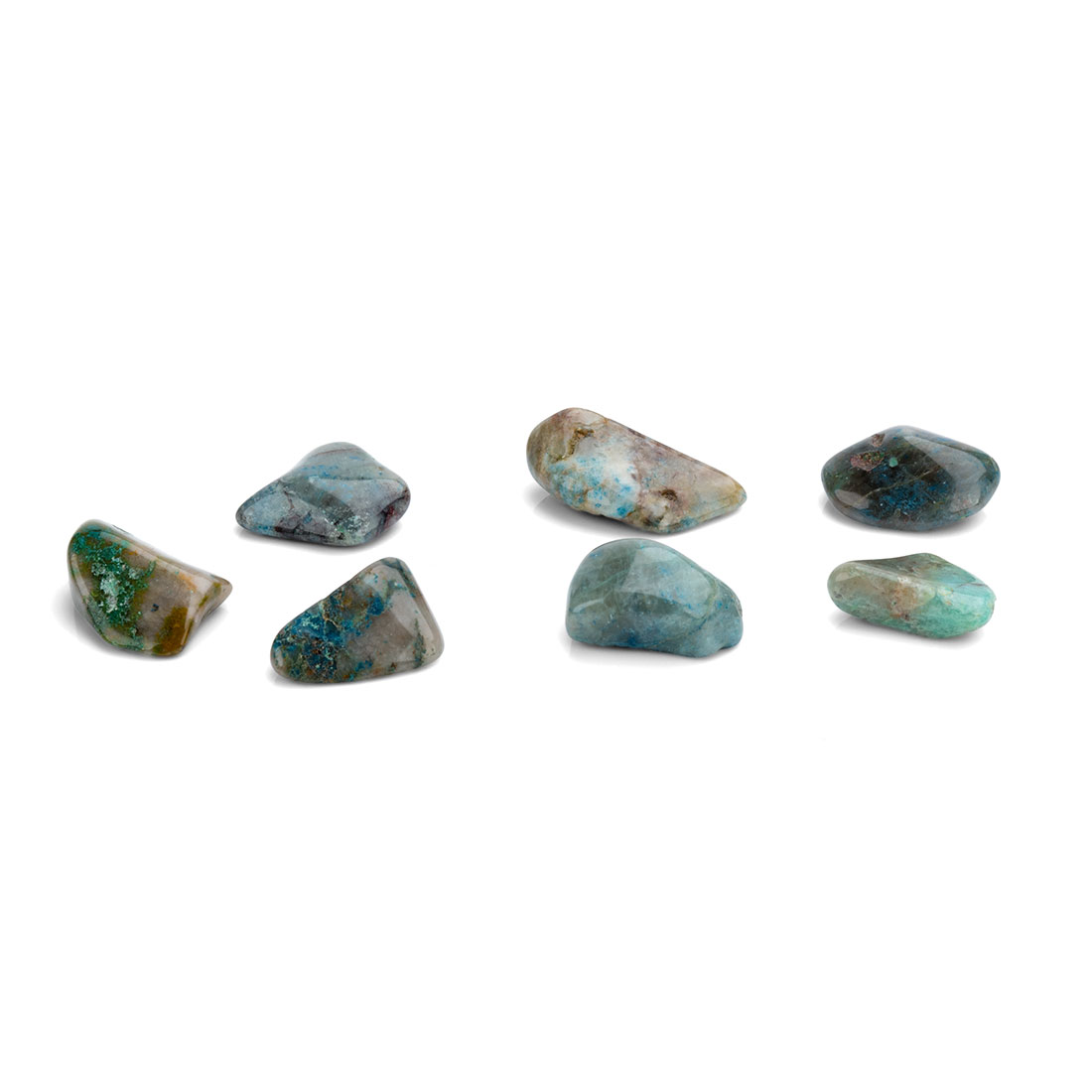 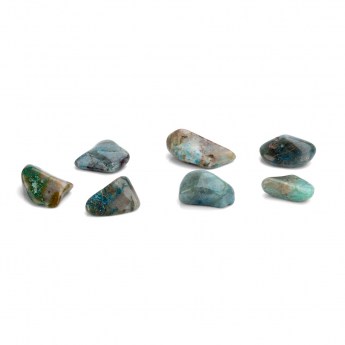 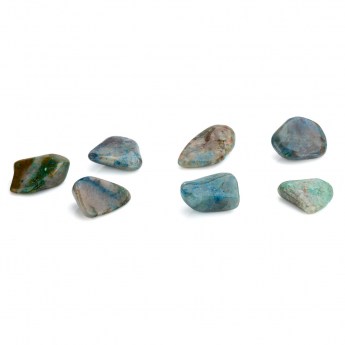 Quantum quattro is a trade name widely used in crystal healing circles for a stone that's made up of chrysocolla, malachite, dioptase and shattuckite in quartz.  It's widely used because these five minerals individually have powerful healing properties so when combined the effects are greatly amplified.

Found only in Namibia this variety of chrysocolla is relatively soft so should be handled with care.  With that said, stones with a higher percentage of quartz will be considerably harder. Chrysocolla which occurs in and around copper mines is a minor ore of copper that's often associated with quartz, malachite, azurite, turquoise and other copper minerals including dioptase and shattuckite.

The colour that's present in some grades of quantum quattro is not as stable as in others so when charging these crystals they should not be placed in direct sunlight.

The quantum quattro crystals in our photograph are the only pieces that we currently have available.  We will be receiving more in due course but until then, these seven stones are being sold together.  Sizes vary slightly from piece to piece with the smallest stone weighing 2.5 grams and the largest 4.6. 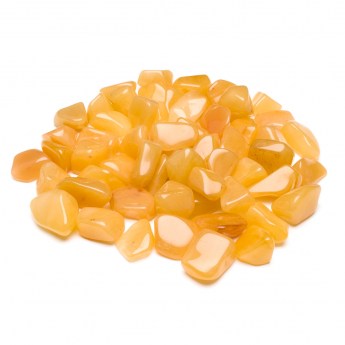 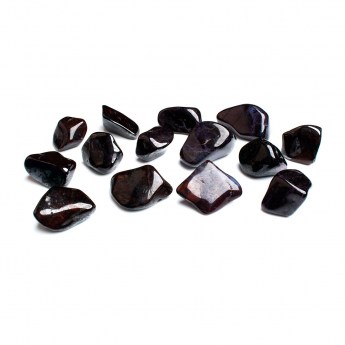 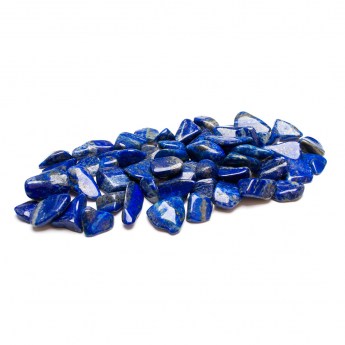