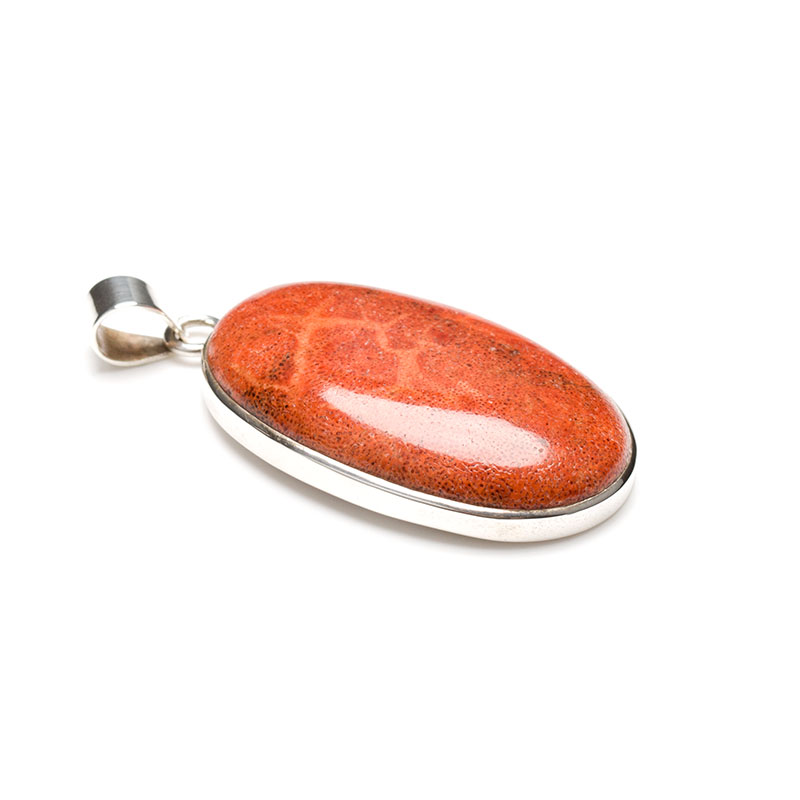 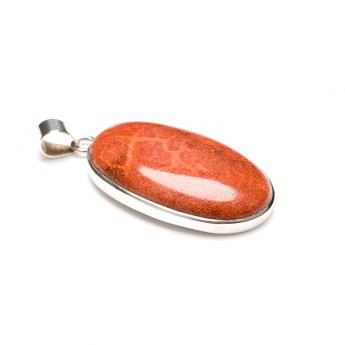 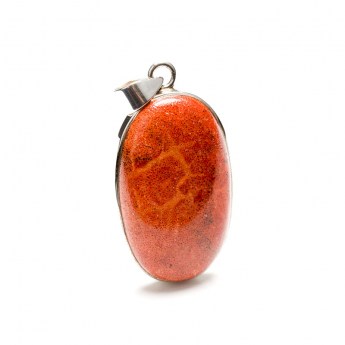 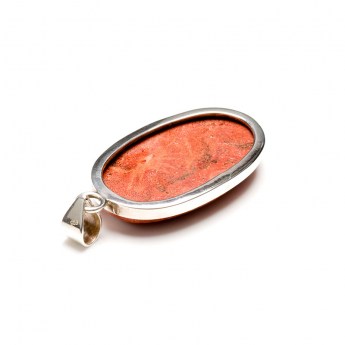 Correctly known as melithaea ochracea, sponge coral is a coral not a sponge.  It can be freely traded because it's not considered to be endangered.

Sponge coral comes primarily from the South China Sea.  As well as being porous it's also very soft.  On Mohs scale of mineral hardness it grades 3.5 to 4.

Most sponge coral used for gemstones has been stabilised because its natural tree-like structure is full of tiny holes.  They were created by polyps.  The holes give the coral a similar appearance to a sponge.  Some claim this is how the name came about.

When rocks and minerals are stabilised they're filled with a resin or other substance to stop them from eroding or crumbling.  This can also be used to strengthen or repair the stone so it can be used for another purpose. 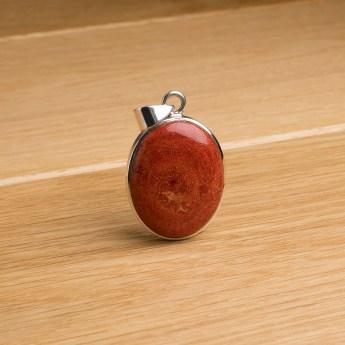 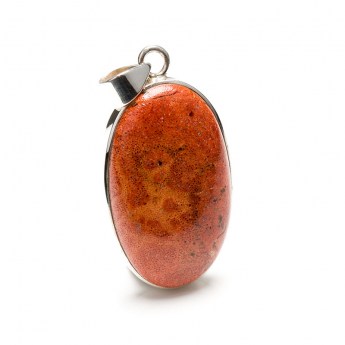 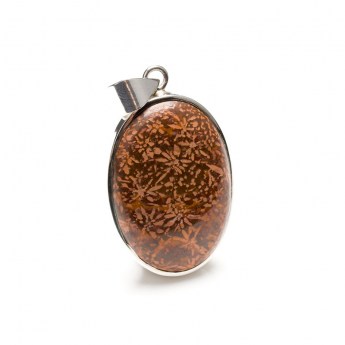 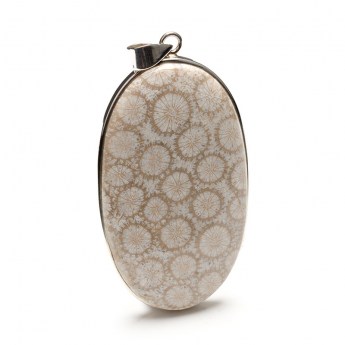