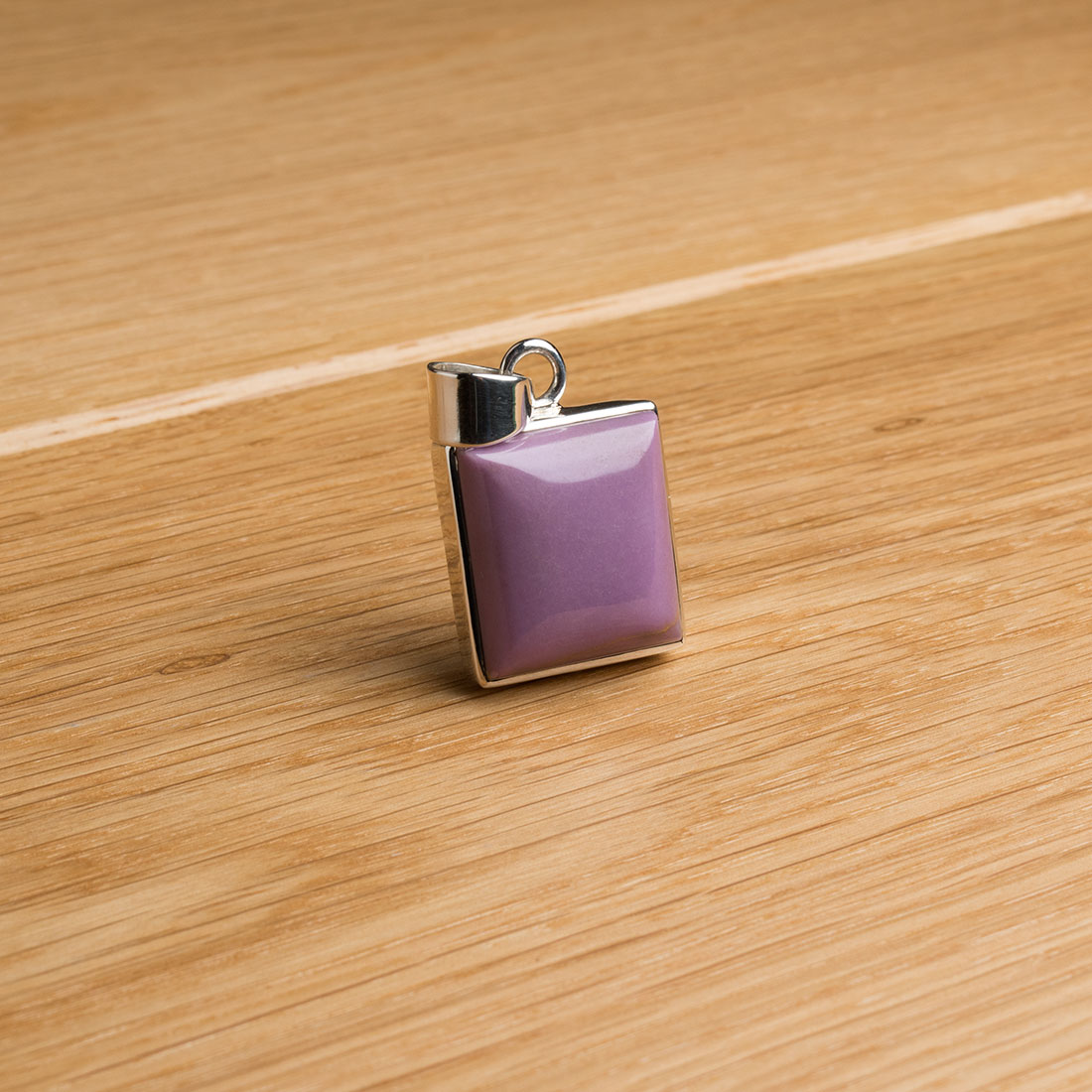 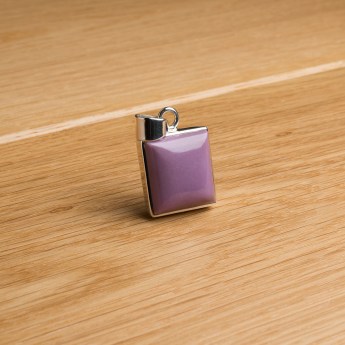 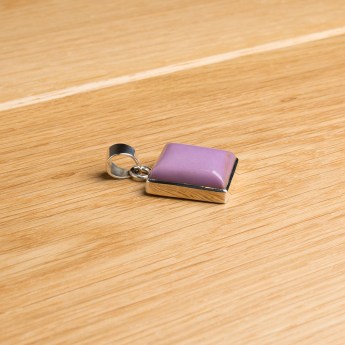 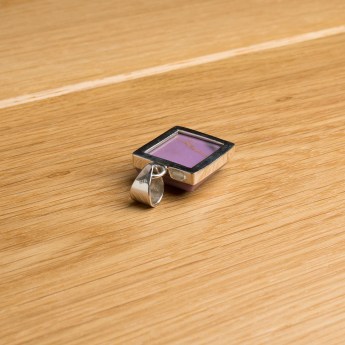 This relatively rare mineral can only be found in a few countries around the world.  The largest deposits are in Chile.

Although incredibly colourful it's rarely used as a gemstone.  This is because phosphosiderite is soft and brittle which makes cutting and polishing difficult.

Phosphosiderite is a form of iron phosphate.  This chemical compound combines phosphorous and oxygen with iron. Found naturally in many foods, iron phosphate is also used to fortify bread. The iron and phosphate separate when consumed by humans and most animals.  As a combined substance it's used as an ingredient to kill slugs and snails. 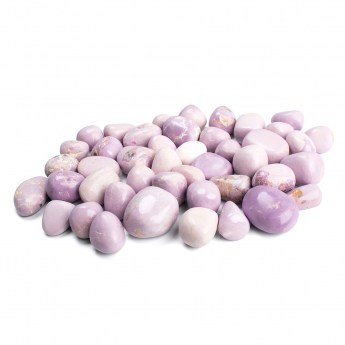 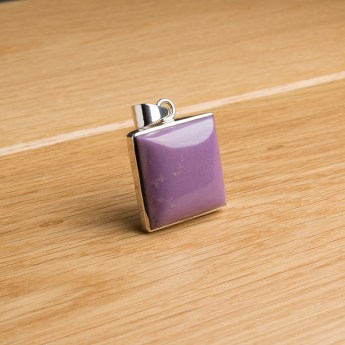 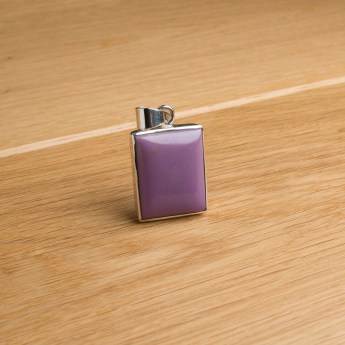 Phosphosiderite Pendant
£27.99
Back to: The Full Collection