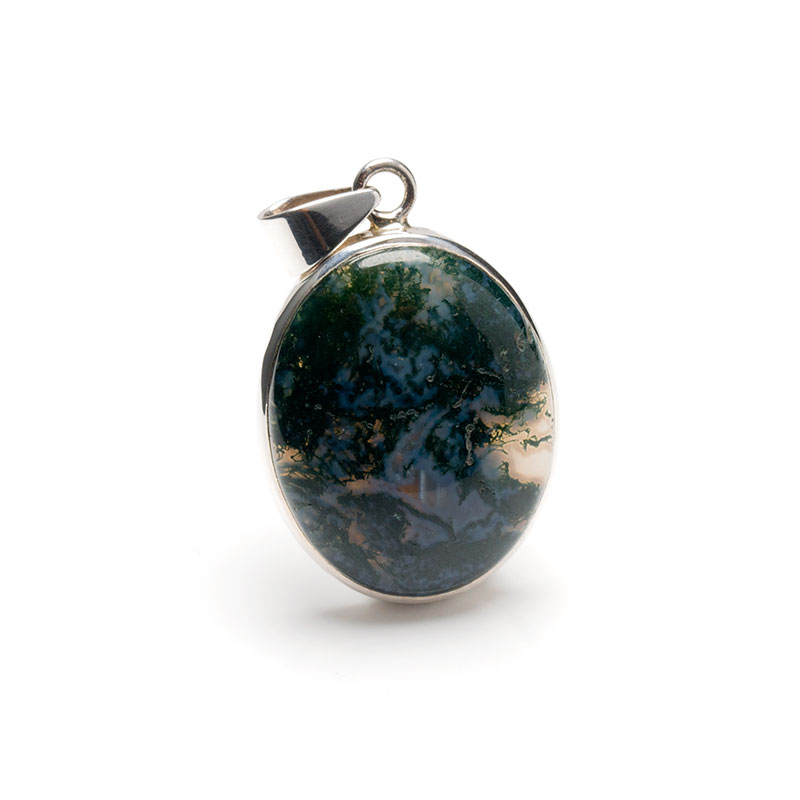 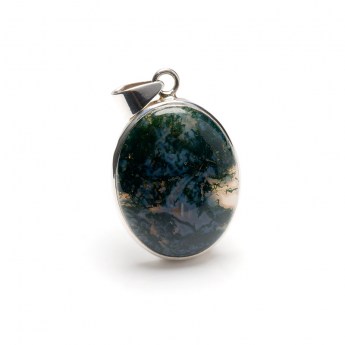 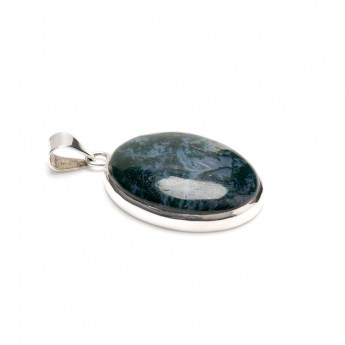 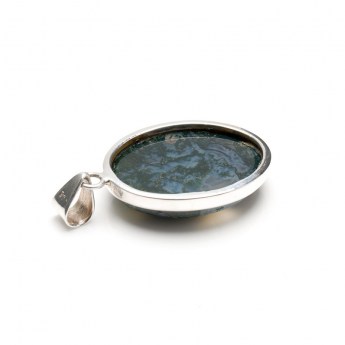 Bluish green coloured moss agate stone mounted in a polished sterling silver setting.  Moss agate is well known for having what looks like organic matter within the stone but surprisingly the material is nothing more than crystallisation.  A dendrite as it's correctly known is a crystal with a multi-branching tree-like formation similar to the crystals that appear on the outside of windows during the cold winter months.  Dendritic inclusions are present in many gemstone varieties and are often mistaken for organic matter or in some cases, the stone may even be mistaken for a fossil.

This is the only moss agate pendant that we currently have in our collection and it's a fascinating piece.  The surface of the stone is slightly pitted which is not unusual.  As with any translucent gemstone this cabochon is most fascinating when held up towards the light.

To see the photo of this moss agate stone pendant in its original size why not drop by our Flickr page? 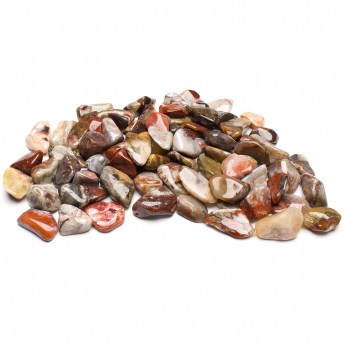 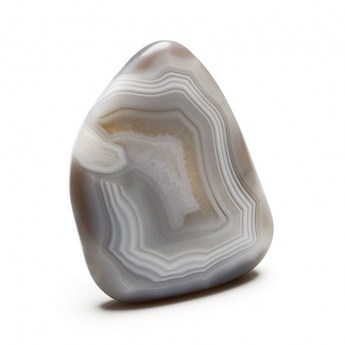 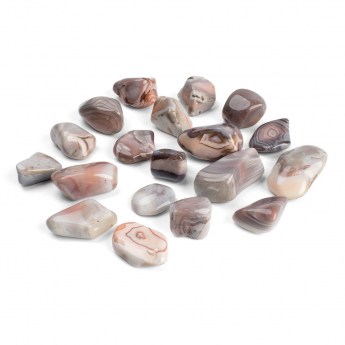