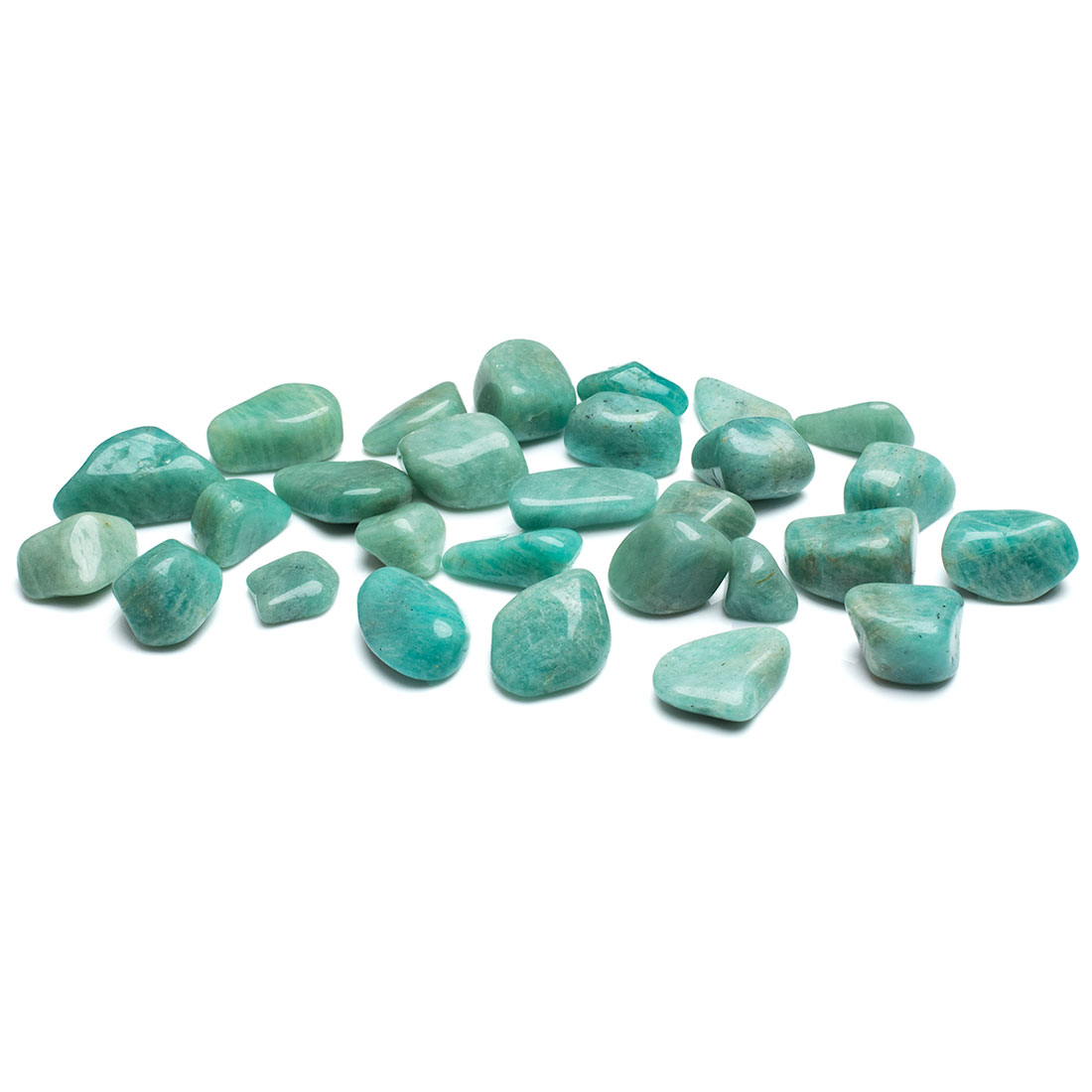 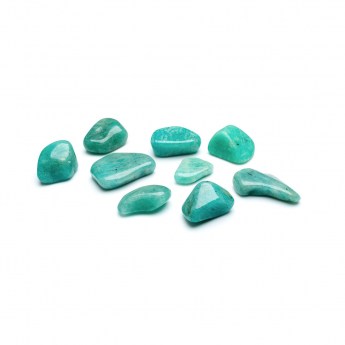 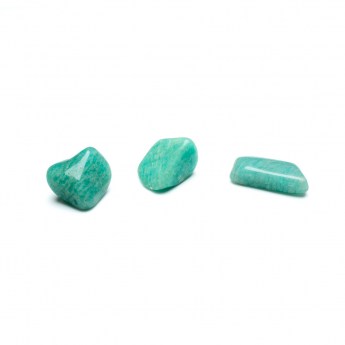 In the past amazonite came mostly from Miyask in the Ilmen Mountains close to Chelyabinsk in Russia.  More recently it has been found in Colorado and a few other locations in the United States.  It can also be found in Madagascar.


Although named after the Amazon River in Brazil, it's not actually found there.  It's believed amazonite was mixed up with another stone that was found around the same time in that location.  The stone is believed to be nephrite jade.

Our amazonite tumbled stones are a medium size.  Weights and sizes vary slightly from piece to piece.

Empathic warriors are stones which have at some point in time become damaged.  These pieces are available to buy at a significantly reduced price.  Here's what Judy Hall author of the Crystal Bible says about empathic warrior crystals. 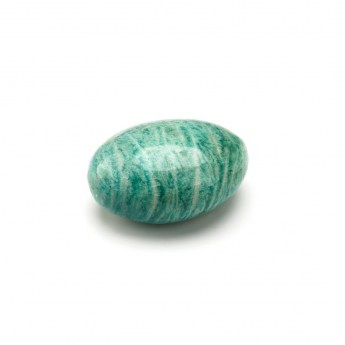 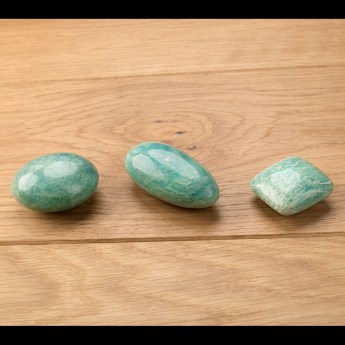 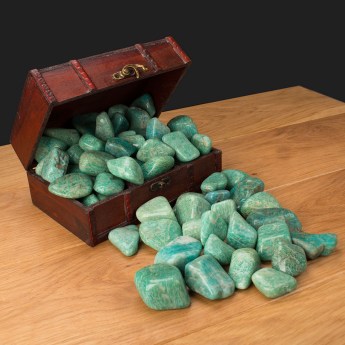 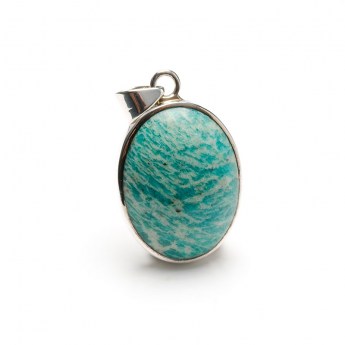