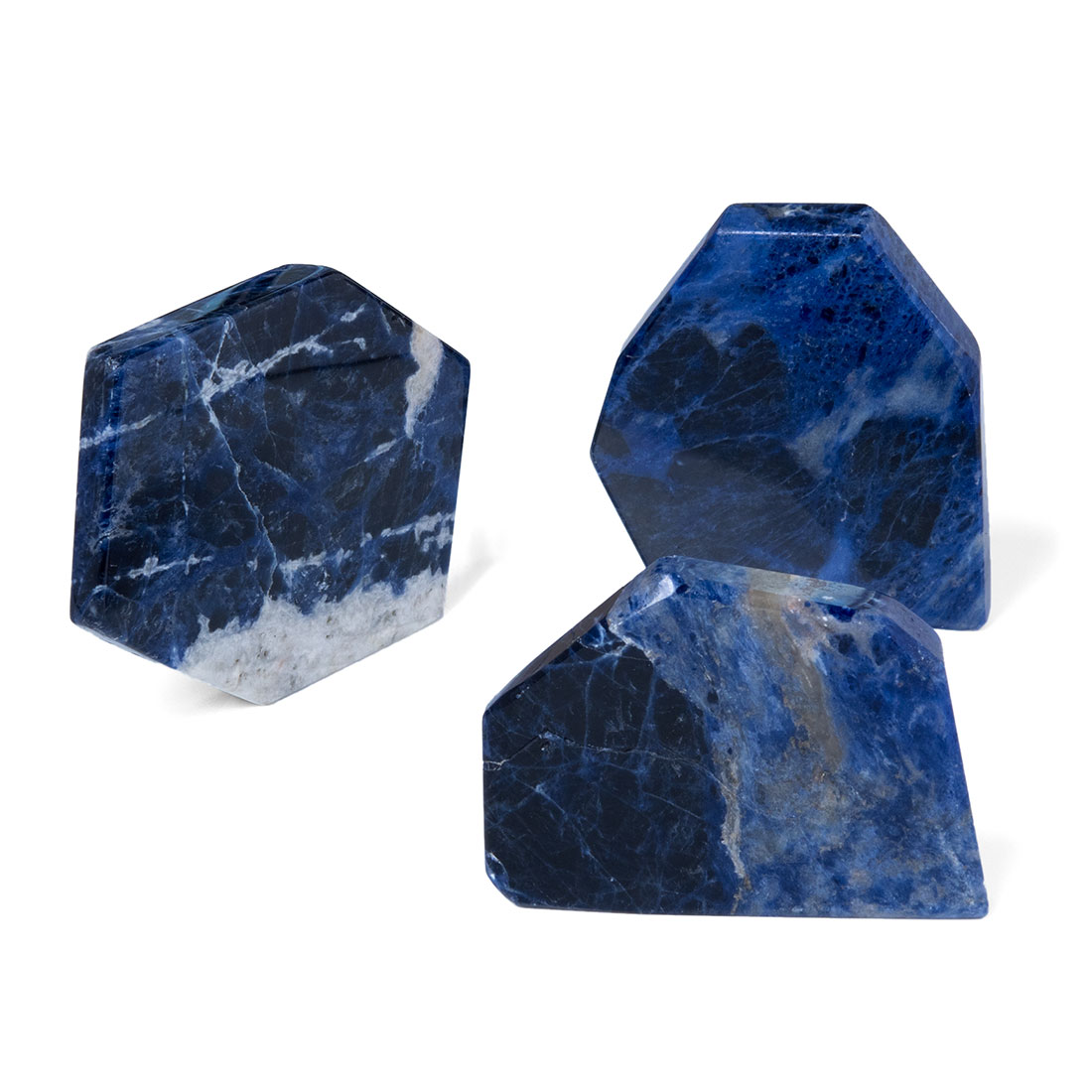 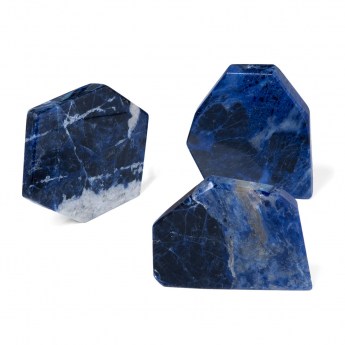 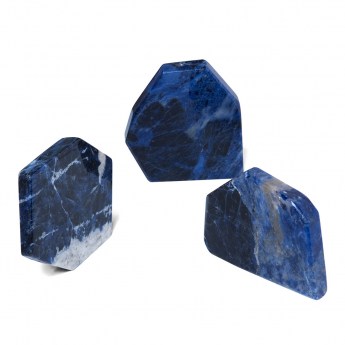 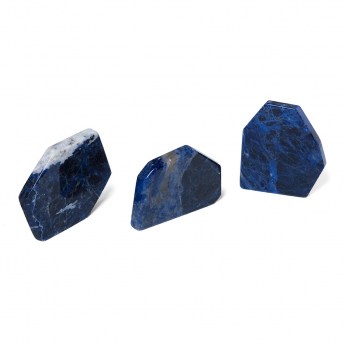 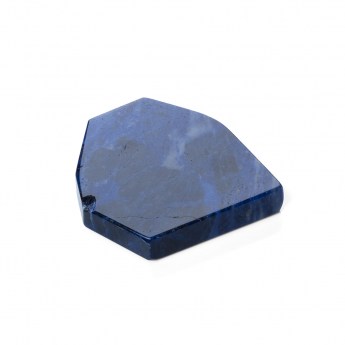 Number 1 is on the left, 2 is on the right in our first photo
Product Code: SSLT
COM_VIRTUEMART_PRODUCT_SALESPRICE2£6.99
Description

Three fine grade chunky sodalite stone slices.  All three are being offered at a reduced priced because they have minor imperfections.  The most significant is a chip in the piece that can be seen in our last photo.

Although not particularly well known, the mineral sodalite is widely used for decorative purposes.  It's sometimes mistaken for lapis lazuli.

During a visit to Canada in 1901 the Prince and Princess of Wales fell in love with sodalite.  They subsequently had 130 tons shipped to the UK.  It's widely reported to have been used to decorate their home which was Marlborough House in London's Pall Mall.

The Prince and Princess of Wales later became King George V and Queen Mary.  Prior to being crowned, Queen Mary had a letter opener made for the future king.  It featured a sodalite handle capped with an ornate golden crown.

The sodalite with white calcite inclusions is stone number 1 in the dropdown menu.  Number 2 (with the chip) is to its right.

These three pieces of sodalite were too beautiful to resist even with their imperfections. 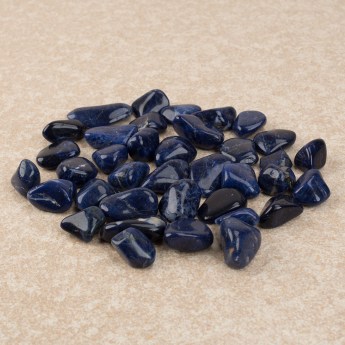 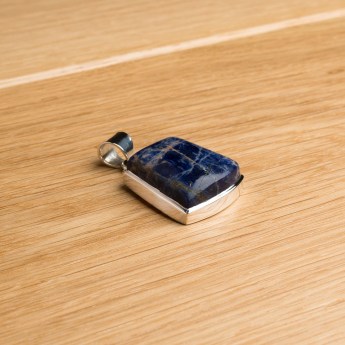 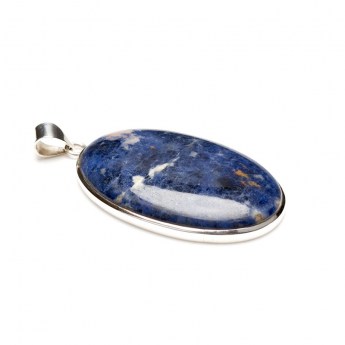 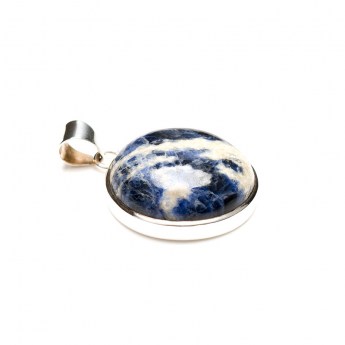