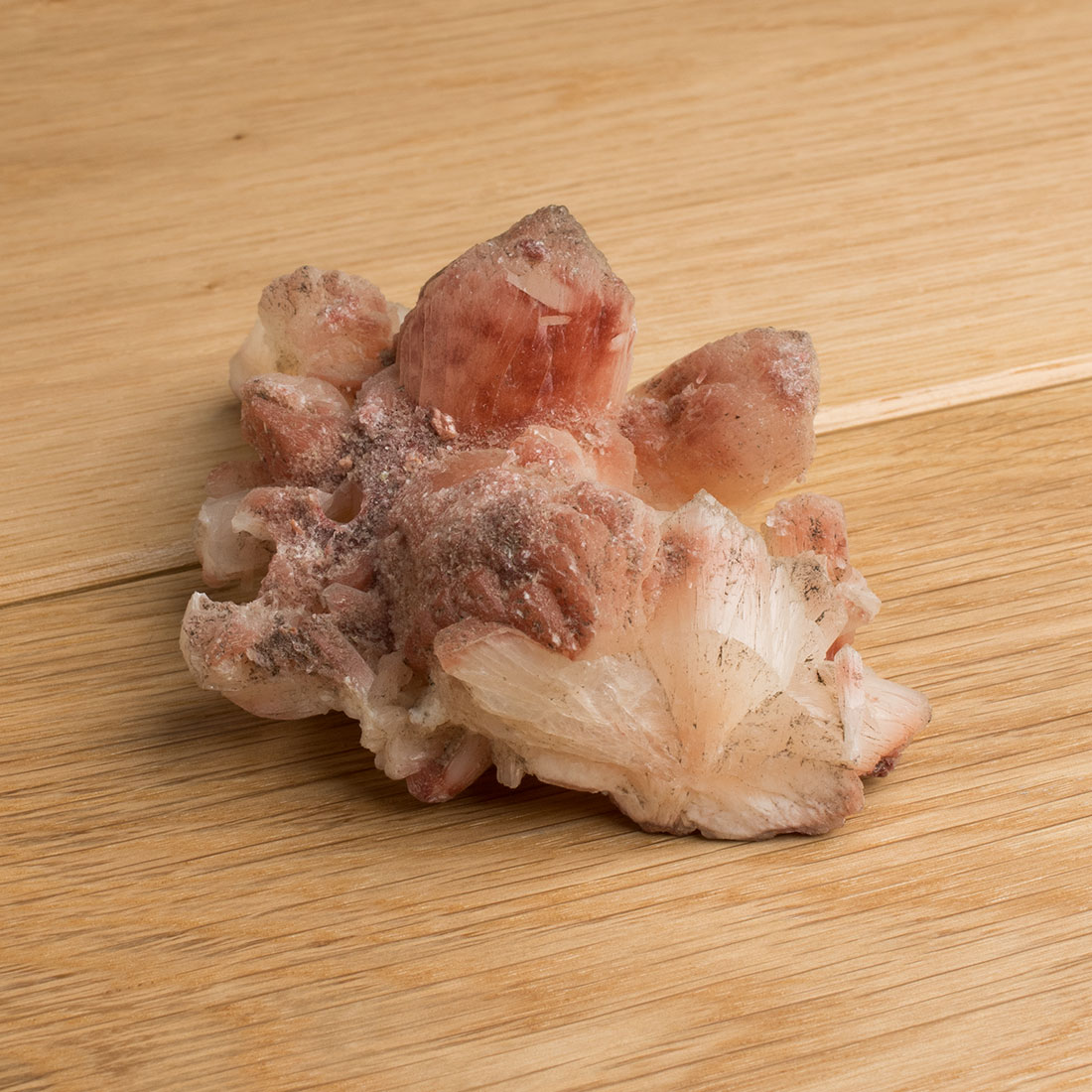 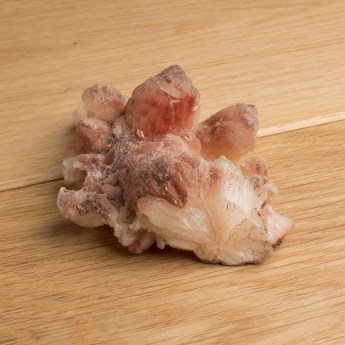 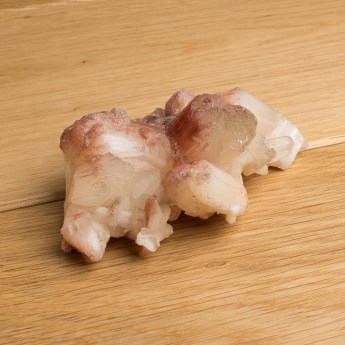 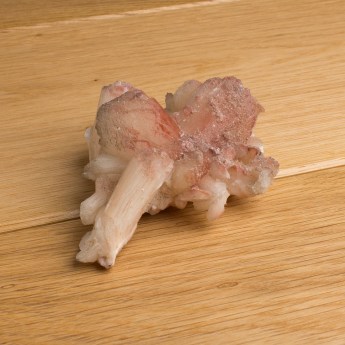 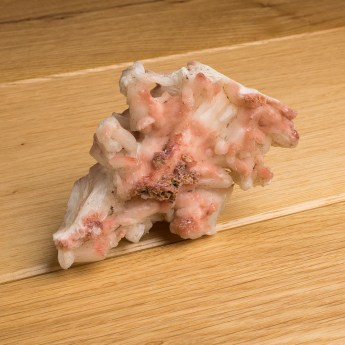 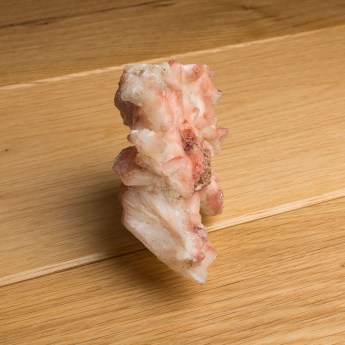 Stilbite is believed to come from the Greek word 'stilbein' meaning to glitter or to shine.  It may also come from 'stilbe' meaning mirror.  The name came about because of its strong pearly lustre and scaly appearance.

Stilbite can be translucent to transparent and occurs in several different colours.

Relatively soft, it grades 3.5 to 4 on Mohs scale of mineral hardness.

Stilbite can be found in Scotland, Giant's Causeway in Ireland and several other countries around the world.  Some of the finest material comes from India.

Back to: Rough and Unpolished