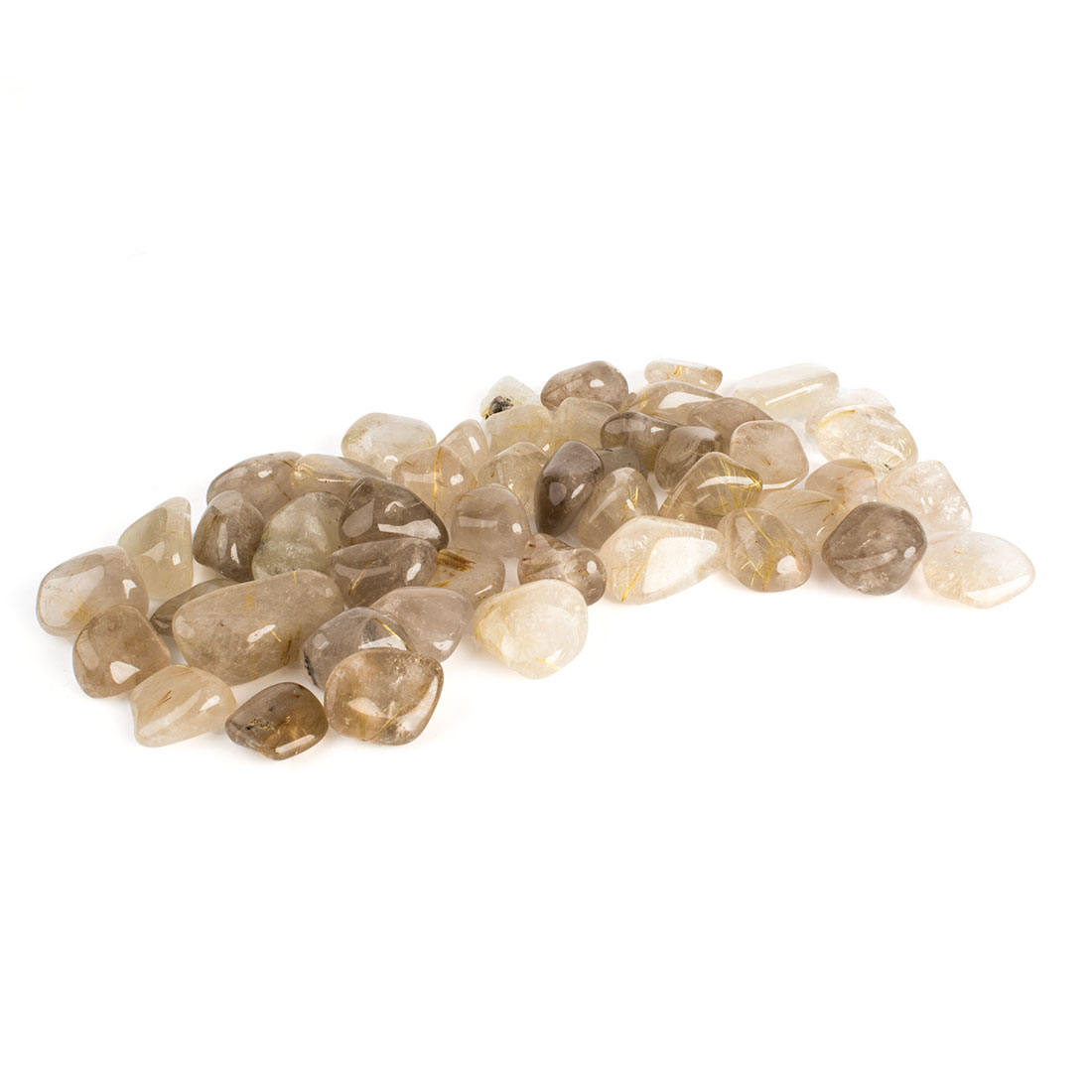 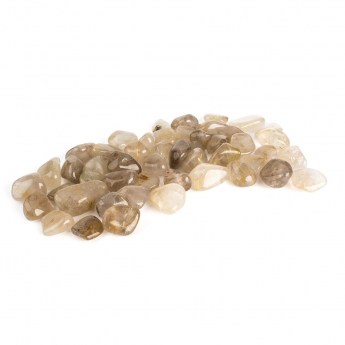 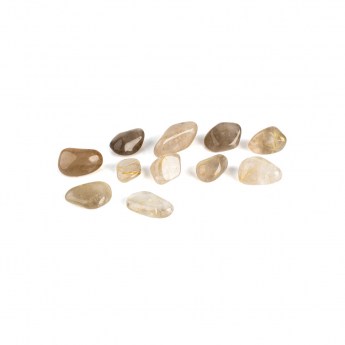 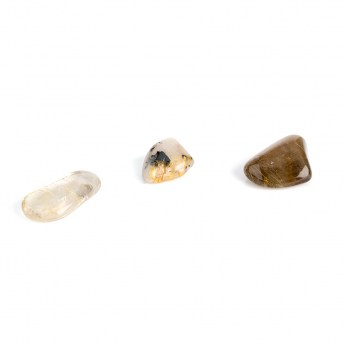 This distinctive stone is a variety of included quartz or to be more precise, quartz included with rutile.

There are hundreds of different varieties of included quartz.  Inclusions of the minerals tourmaline and rutile tend to be the most common.

Although inclusions of rutile are best known for being golden, the colour can vary from pale yellow to rich orange or even be reddish brown.  Rutile can also be black.  Black rutilated quartz is often confused for tourmalinated quartz.

Rutile is made up primarily of titanium dioxide.  When crystals grow within the quartz they're usually acicular.  This shape describes a crystal that's long, slender and needle-like.

Crystals grow within the quartz over millions of years and often often resemble fine strands of hair.  For this reason rutilated quartz is sometimes called Venus hair stone.  The inclusions can be known as Cupid's darts.

The colour of rutilated quartz is caused almost entirely by the colour of the inclusions.  Stones can feature a few hair-like strands or be so full the quartz becomes almost opaque.

These are a medium sized tumbled stone.  Weights and sizes vary slightly from piece to piece. 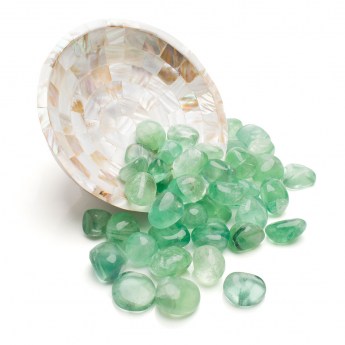 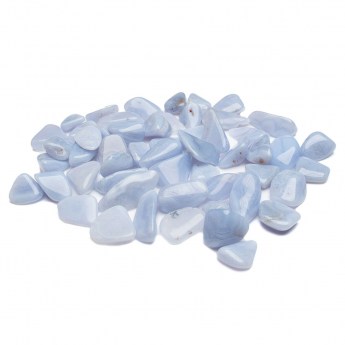 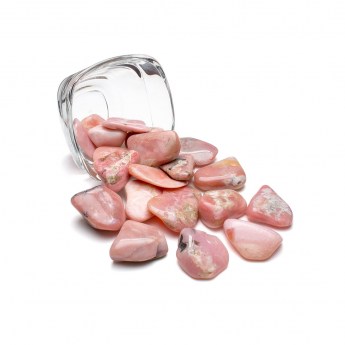