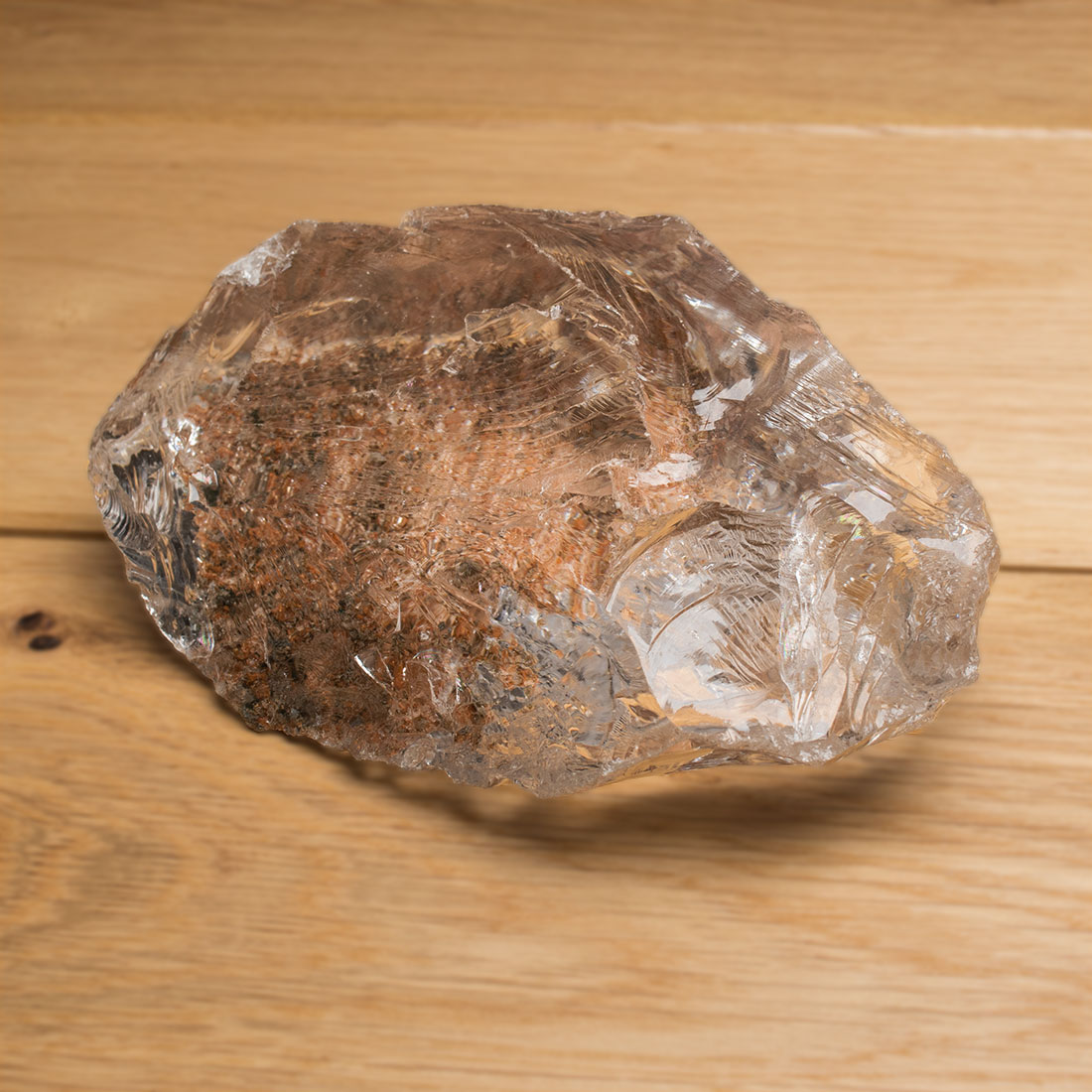 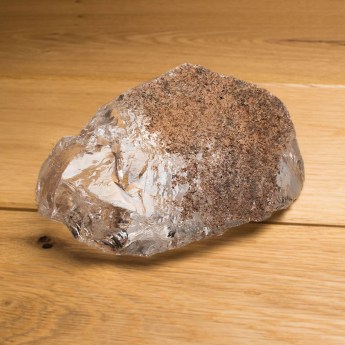 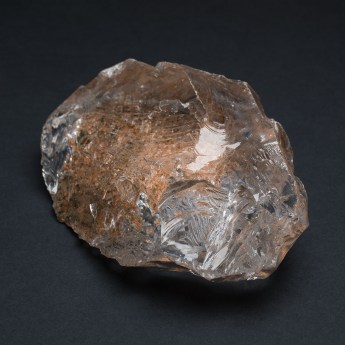 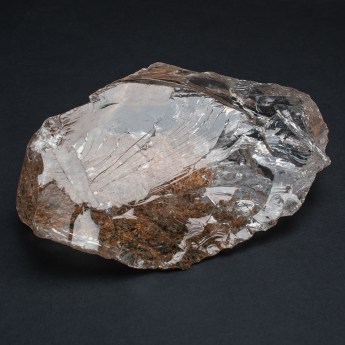 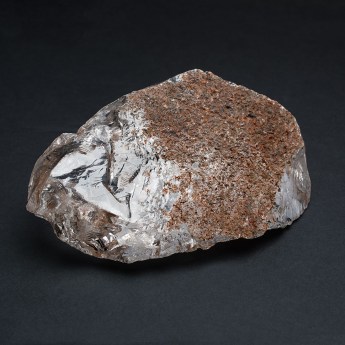 Quartz with a Layer of Fine Crystals

A spectacular and particularly distinctive quartz mineral, crystal clear and void of fractures and inclusions.  The top of this quartz is subtly rippled whilst the underside features a layer of minute sand-coloured crystals.  Mined in South Africa, it's the only piece of its kind that we have in our collection.

The clarity of this quartz can be compared to glass yet it's a crystalline solid whereas glass is amorphous meaning it's void of any significant crystal structure.

Quartz is the third most common mineral in Earth's crust after ice and feldspar.  Its optical and electrical properties have led to it being widely used in lenses and prisms.  The Roman author, naturalist and philosopher Pliny the Elder believed quartz was a unique kind of ice that would never melt and the fact that it could be found near glaciers in the Alps, supported his theory. 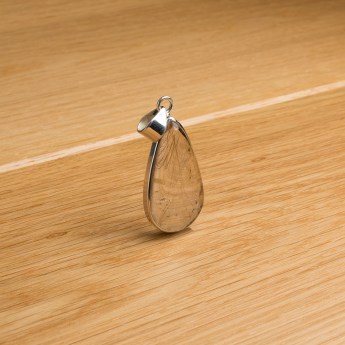