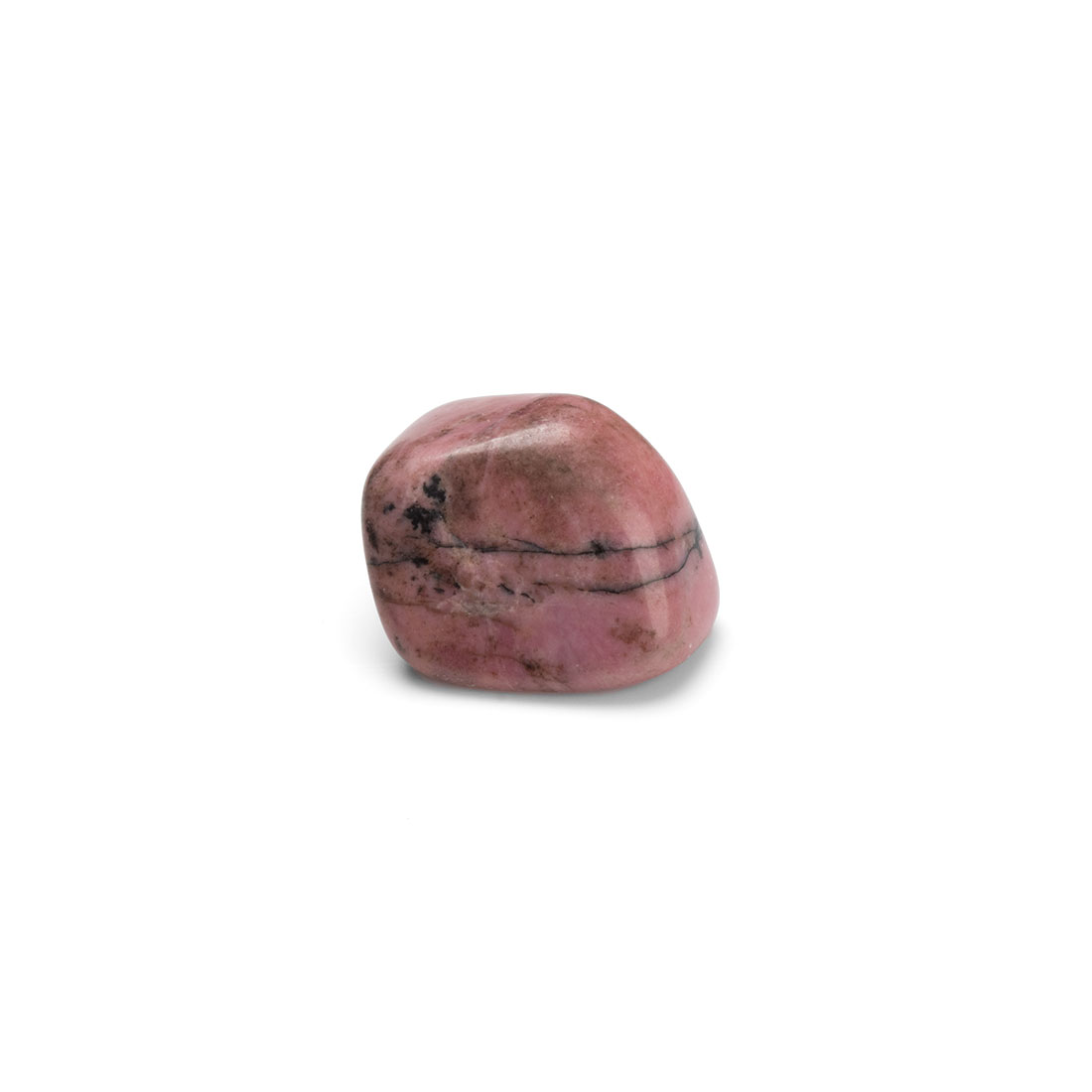 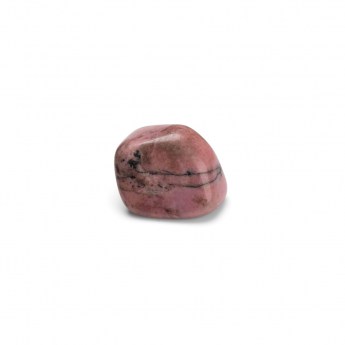 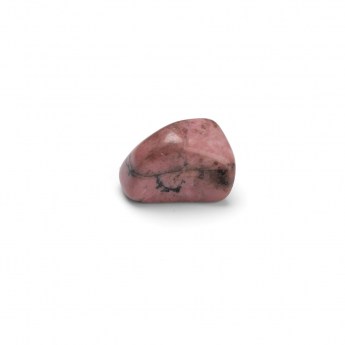 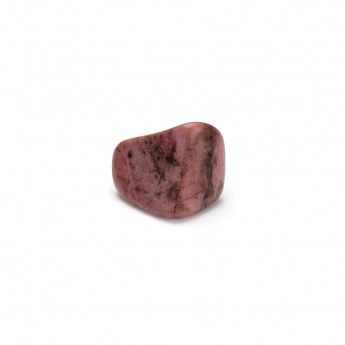 Highly polished medium sized rhodonite stone with rich pink colour and distinctive inclusions of manganese oxide.  Although the mineral rhodonite is known for its raspberry red colour it can also occur in many other shades of both red and pink.  Often included with manganese oxide, these black patterns can be present as fracture fillings, be part of the rock matrix (the rock in which the rhodonite is embedded) or can be dendrites which are crystal formations resembling 'branching forms'.  The amount of manganese oxide present in rhodonite can vary dramatically and whilst some stones have nothing more than a tiny spec, others can be so heavily included the entire surface of the stone may be almost completely black.

When the inclusions occur as dendrites they can sometimes be mistaken for fossilised organic matter but are simply patterns of crystals similar to those seen on glass windows during icy cold winter months.

This colourful rhodonite stone is a nice piece to add to a collection of rocks and minerals or it could certainly be used in conjunction with crystal healing. 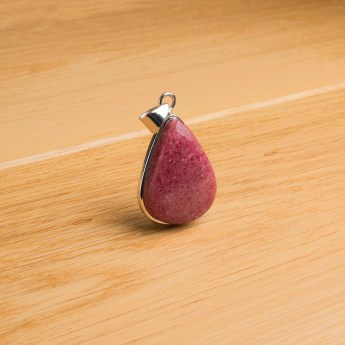 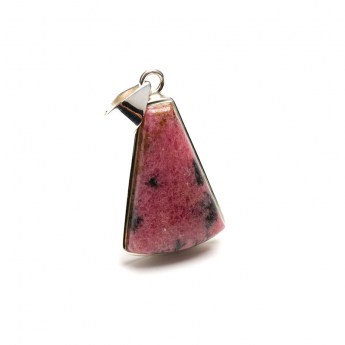 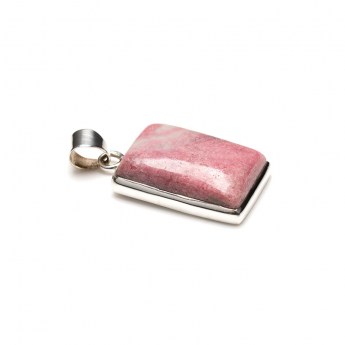 Rhodonite Palmstone
£23.99
Back to: Polished Minerals