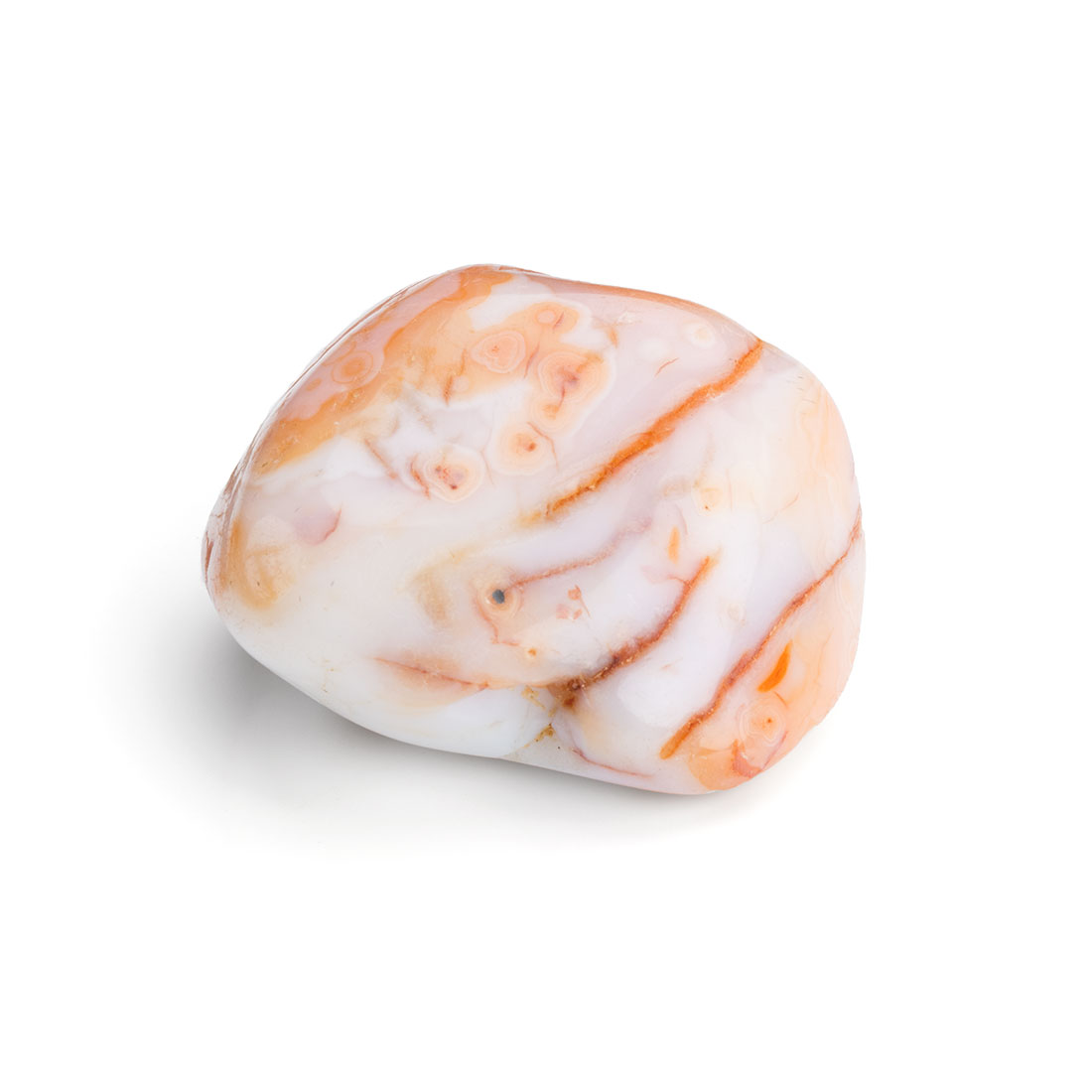 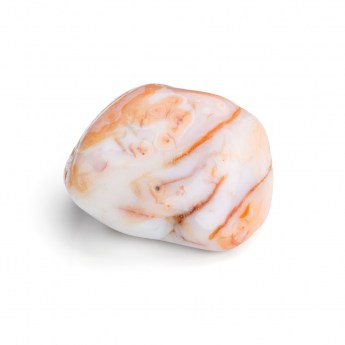 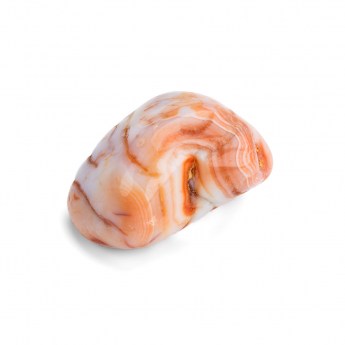 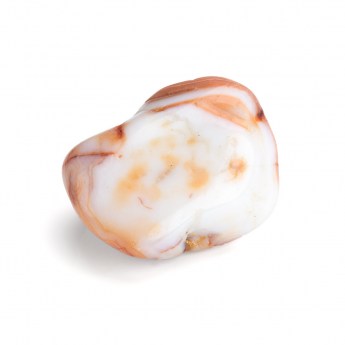 Most agate we enjoy today began forming millions of years ago.  The formation of agate is surprisingly complex and has never been studied in real time from start to finish.

Agate has been used by man for thousands of years.  Its history can be clearly traced back to ancient Egypt.

This translucent variety of chalcedony is made up almost entirely of silicon dioxide.  Although it can be exceptionally colourful, it also commonly occurs in shades of black, white and grey.

The  colour is caused mostly by trace impurities of other minerals.  The presence of iron turns the crystals red or brown.  Manganese turns them pink and with chromium they turn dark green.

These colourful agate stones are incredibly tactile.  They can be used for display purposes or for their metaphysical properties. Agate is excellent for restoring vitality, motivation and for stimulating creativity. 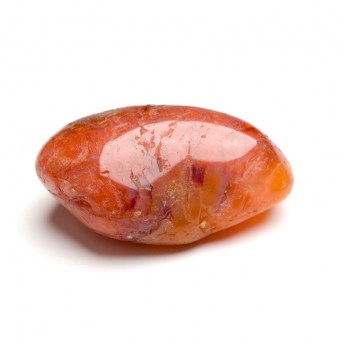 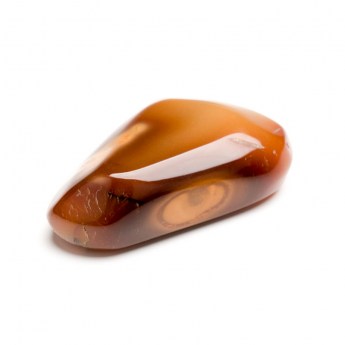 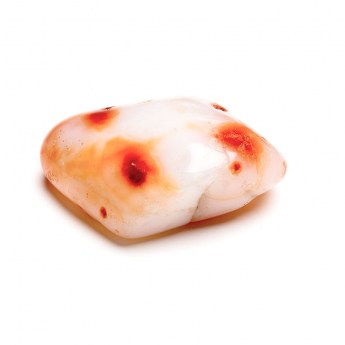 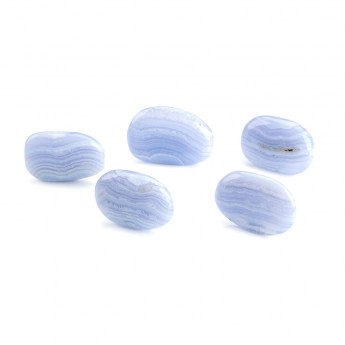 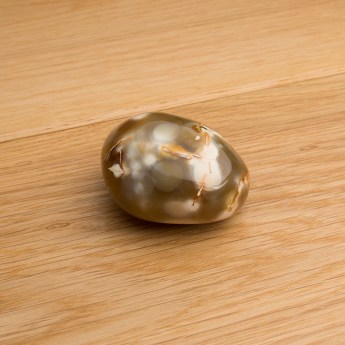 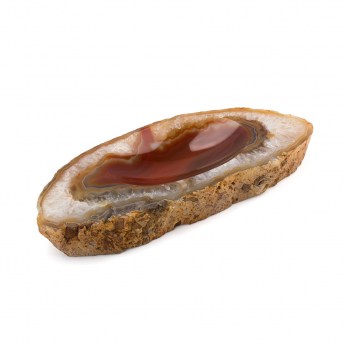 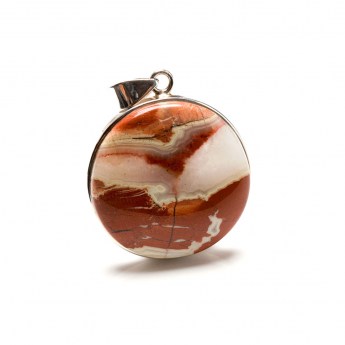