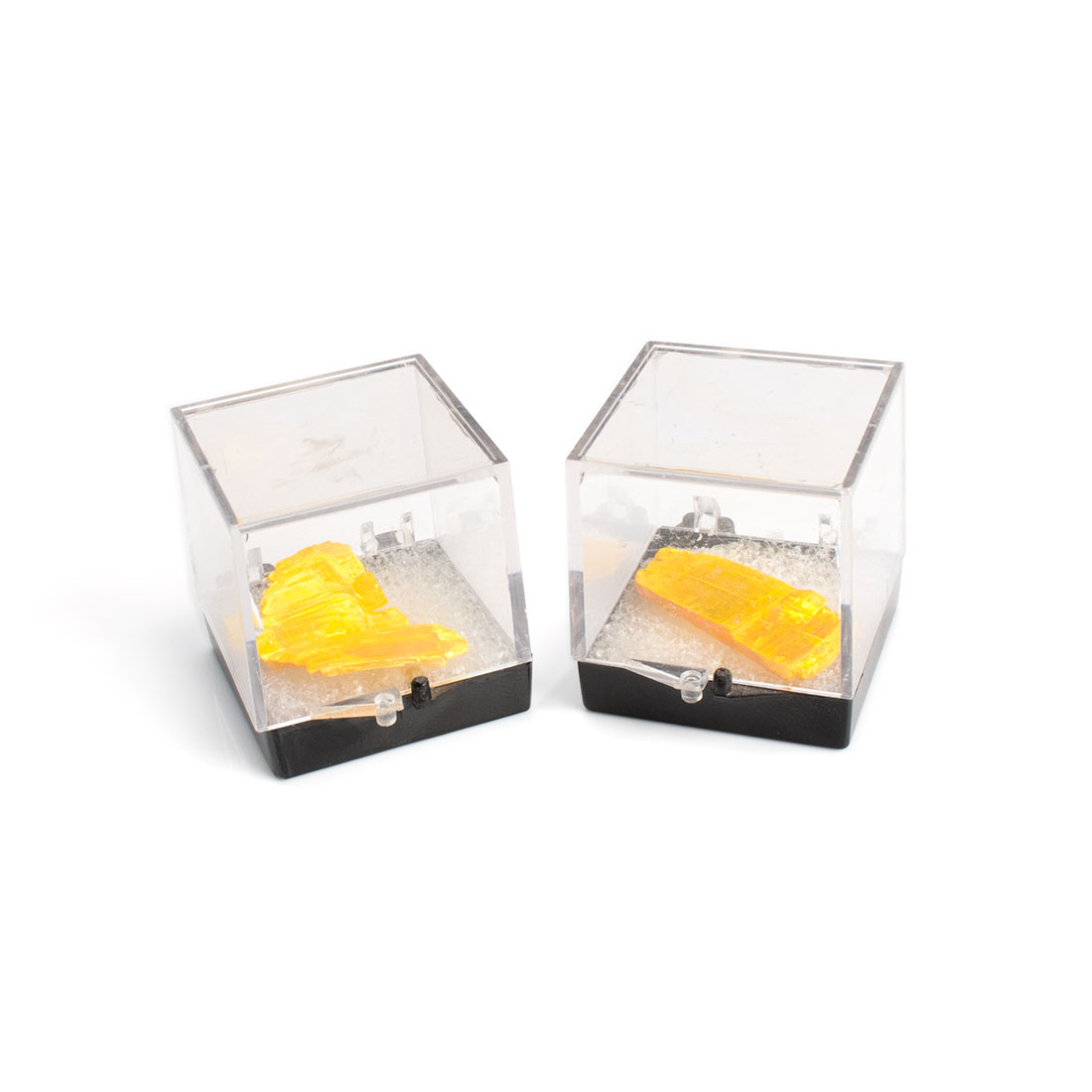 Orpiment is an arsenic sulphide that's easy to identify because of its vibrant yellow colour. It's photosensitive so will fade or develop a white powdery film if exposed to light for long periods of time. Although not highly toxic it should be handled as little as possible.

Orpiment is extremely soft and grades just 1.5 to 2 on Mohs scale of mineral hardness.  For this reason it's easy to grind down into a powder.  This along with its distinctive yellow colour meant that historically it was used for inks, dyes and as a pigment.

Until the 19th century orpiment was one of the very few bright yellow pigments available for use by artists.

Orpiment was used in ancient Rome as a pigment and also as a treatment for baldness by the Greek physician, surgeon and philosopher Claudius Galenus (often known as Galen).

Chemical compounds containing arsenic have been used as poison and for therapeutic purposes for thousands of years.  In ancient Chinese medicine the use of arsenic be traced back to 200 BC to Shen Nong Ban Cao Jing, the first traditional Chinese medicine book. 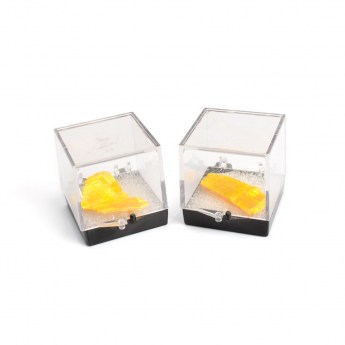