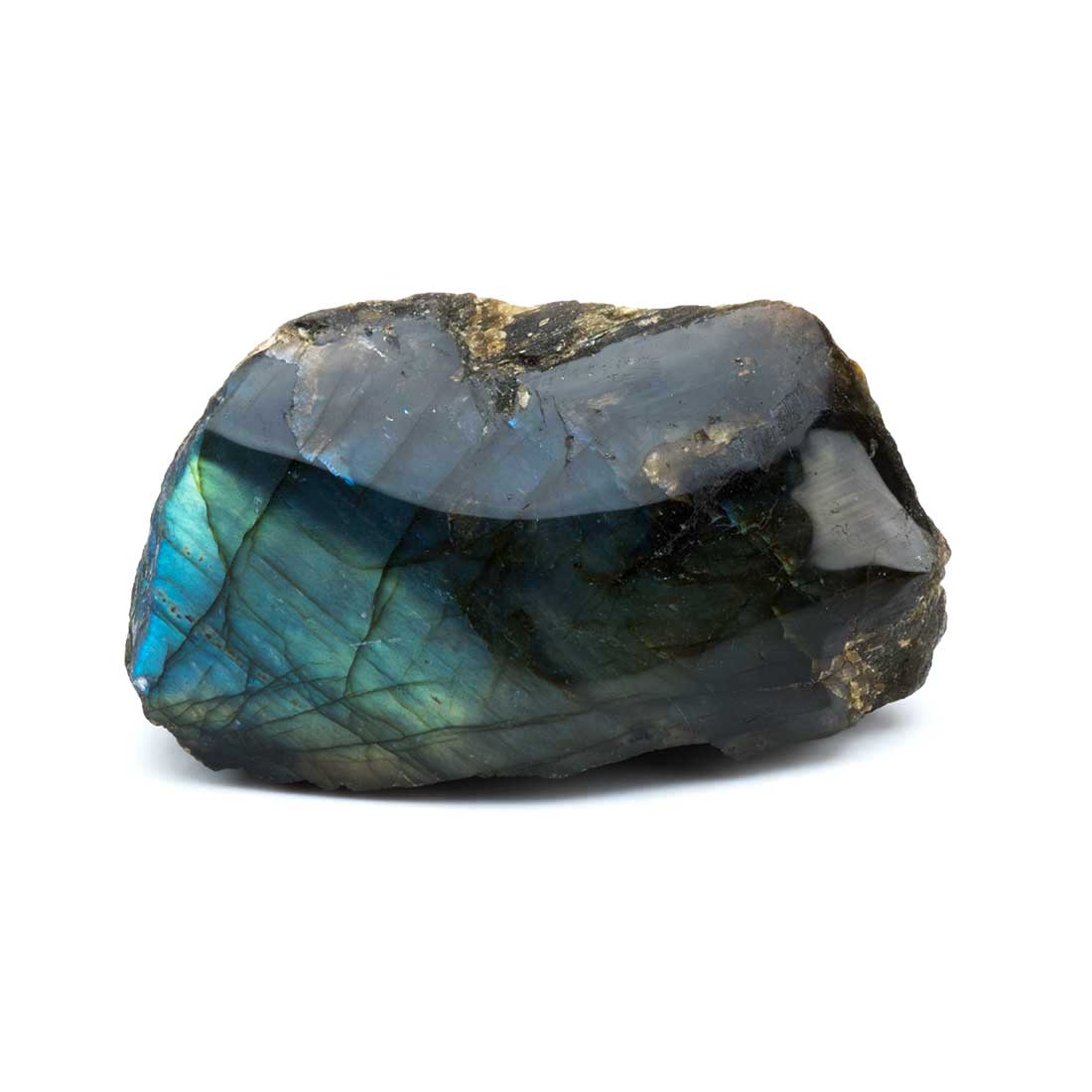 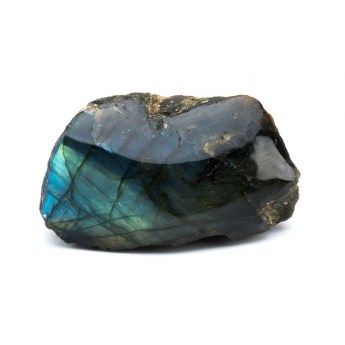 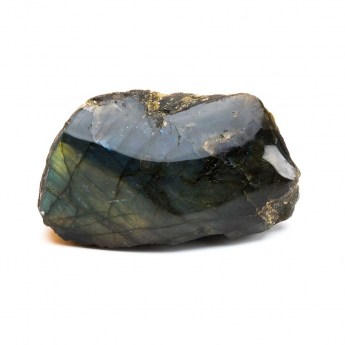 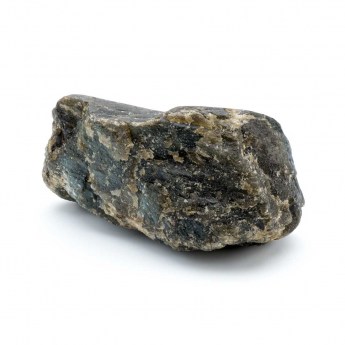 A magnificent piece of labradorite from our collection of crystals rocks and minerals.  This part polished mineral boasts some breathtaking colours as it catches the light at certain angles.  The iridescence is not coming directly from the polished surface of the stone but instead is a reflection that's caused as light bounces off crystals and/or other materials included within the mineral.

Despite having worked with labradorite for many years, it's a mineral that we still love to handle and one that we never ever get tired of looking at.

Named after the Labrador coast in Canada where it was first discovered, labradorite is a variety of the mineral feldspar.  Other well known varieties of feldspar include sunstone, moonstone and amazonite.

If positioned correctly this stone would make an amazing display piece.  As it's moved around and tilted back and forth some amazing colours can be seen. 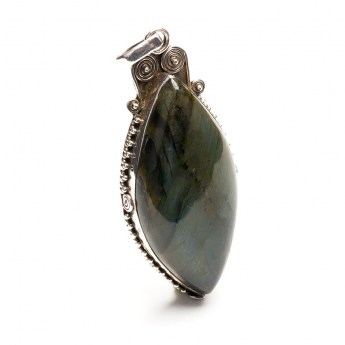 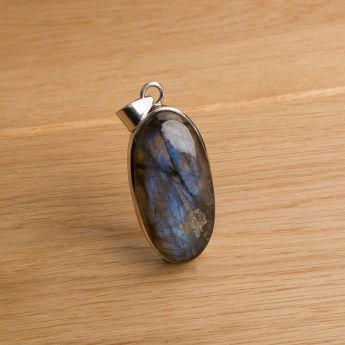 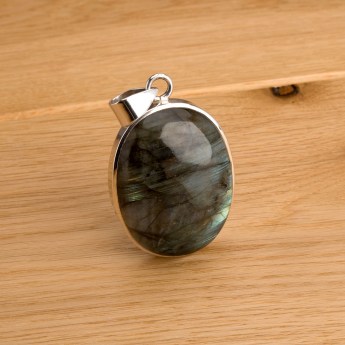 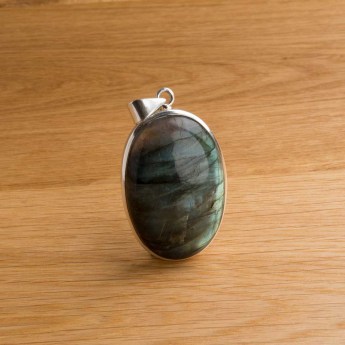