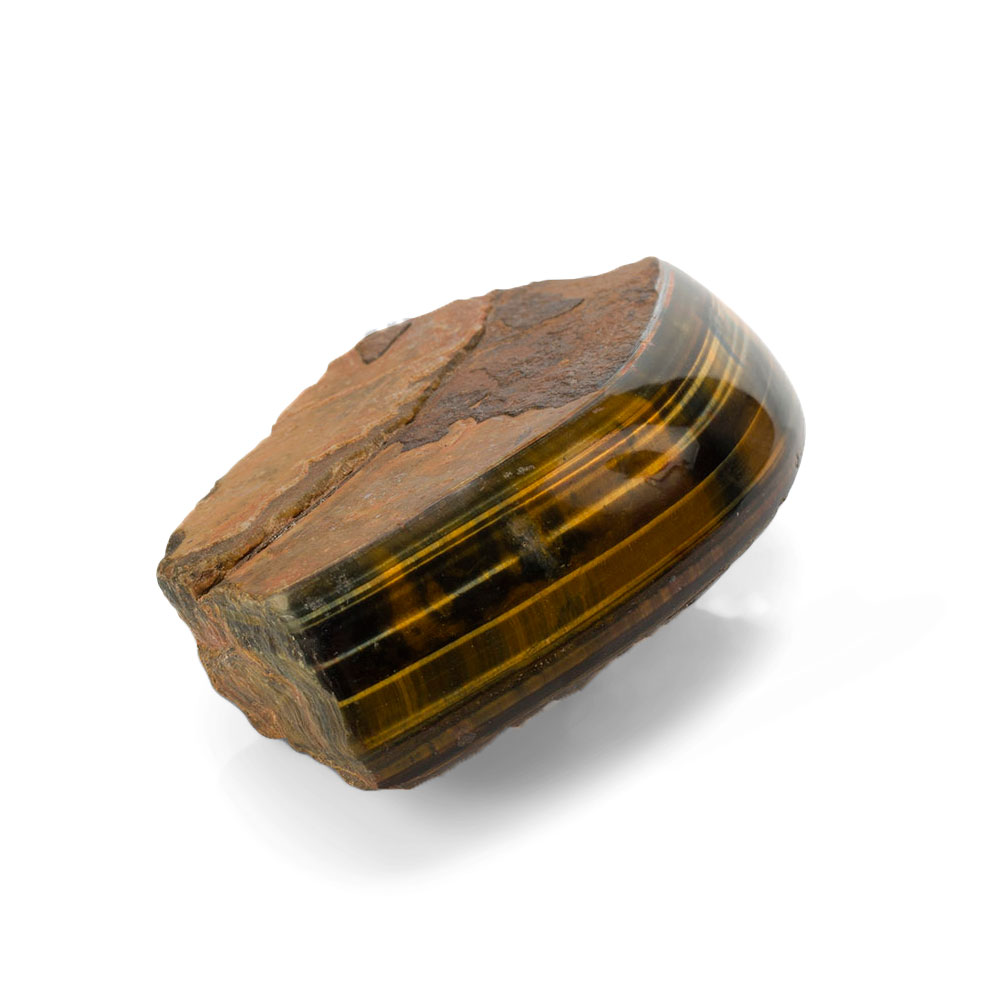 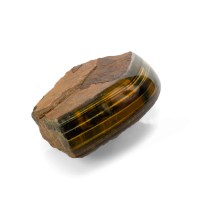 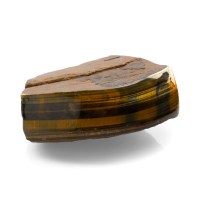 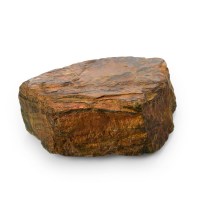 Superb piece of black tigers eye from South Africa, the front slightly rounded face of this stone has been polished and exhibits fascinating chatoyance as it catches the light at the right angle.  This chunky ornamental piece displays a wide range of colours which include shades of red, brown, yellow, black and blue.  Chatoyance is an optical phenomenon seen in just a few natural minerals but is best known for its presence in tigers eye.  It's caused as light reflects off of fine parallel fibres beneath the surface of the stone and gives the impression of movement of both colours and markings.

Tigers eye is a well known mineral that's often used as a gemstone, it tends to be cut as a cabochon and is often mounted in sterling silver.  The grading of tigers eye is carried out according to a stone's colour with golden or honey brown and rich yellow being the most valuable.  The quality of the chatoyance is also taken into consideration and this optical phenomenon can be reduced because of the direction of the fibres or any kinks or bends that may be present. 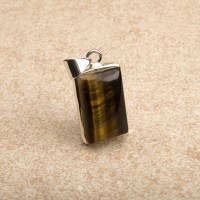 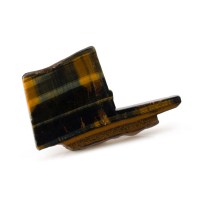 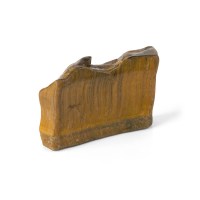