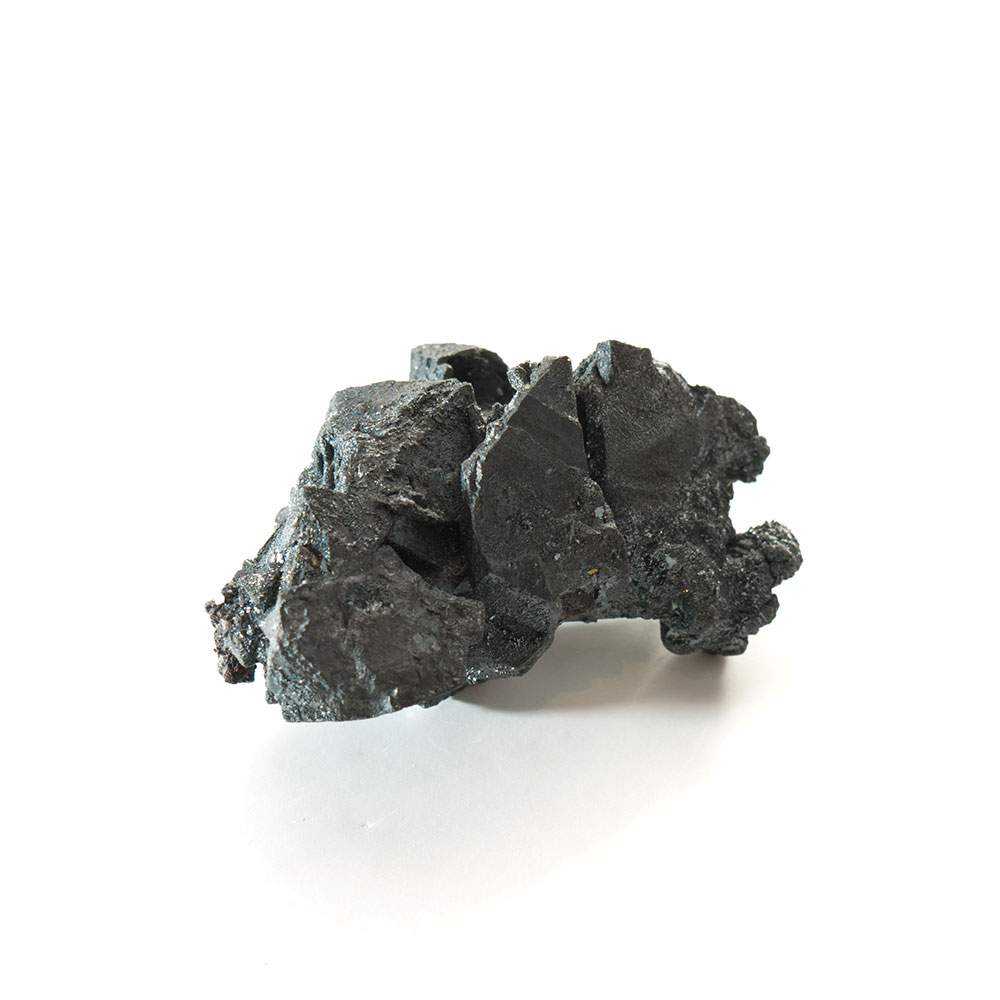 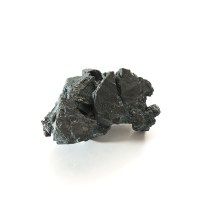 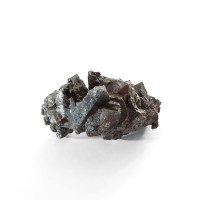 Powdered hematite was once used to produce the cosmetic which was for many years known as rouge, today it's better known as blusher. 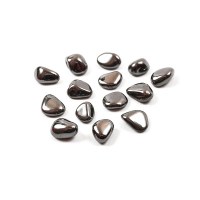