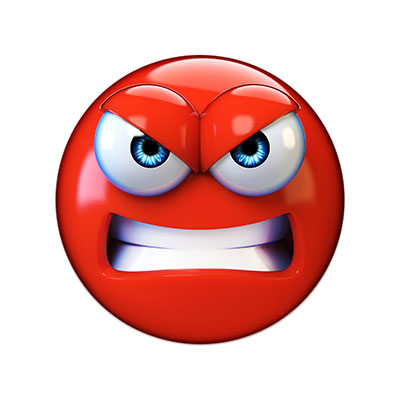 I may have been rather quiet lately but you'll be glad to hear that's about to change.  Over the last twelve months as well as flying around the world and running Stone Mania I've also been dealing with a wretched window replacement company called The Window Centre who are based in Harrow.  These people carried out work at my property in June 2016 but  sadly it was the worst experience imaginable.  Not only were the replacement windows and doors installed by a couple of cowboys who caused a significant amount of damage in and around my house but just two weeks after they left problems began.  After more than a year of adjustments on every single window and door that had been fitted, the company finally admitted they had not been manufactured correctly and needed to be replaced.  That came as no surprise considering all the problems that I'd had and by this point in time not one of the windows or doors was working as it should plus both of the double glazed doors were draughty.  In October 2016 I began legal proceedings against The Window Centre Harrow and dealing with the case has taken up a huge amount of my time.


Having found this local company through the online trade directory Checkatrade and read nothing but positive reviews written by apparent satisfied customers, I can honestly say my experience with them could not have been any worse.  The endless adjustments carried out by their service technician following the installation were at best amateurish and the company director who I dealt with was deceitful and grossly dishonest.  I have written about my experience with The Window Centre Harrow in detail on my blog and have included photographs, excerpts from email correspondence and the report compiled by the chartered surveyor who acted as the court appointed expert witness.  That document in itself makes shocking reading.

Thankfully due to the extensive and meticulous way in which I documented everything that took place after the installation, I was able to prove to the court that my version of events were both honest and accurate.  The Window Centre Harrow finally settled out of court just two weeks before the hearing but the events that led up to that settlement were just as shocking as the inferior product I had been sold and standard of workmanship.

With this long and tiring experience finally at an end I can at last get back to what I enjoy doing most which is spending more of my time working on Stone Mania.

Having worked for thirty years in a customer facing role for a large organisation whose product and level of customer service is known around the world, I have a clear understanding of what it means to deliver a first class customer experience.  I also understand that when problems arise they need to be dealt with swiftly, thoroughly and with honesty.  Sadly The Window Centre Harrow believe it's much better to be dishonest and to continue trying to deceive the customer even when they're taking you to court.  To lie to such an extent in a witness statement and other court documentation really is quite unbelievable and has to be seen to believed. 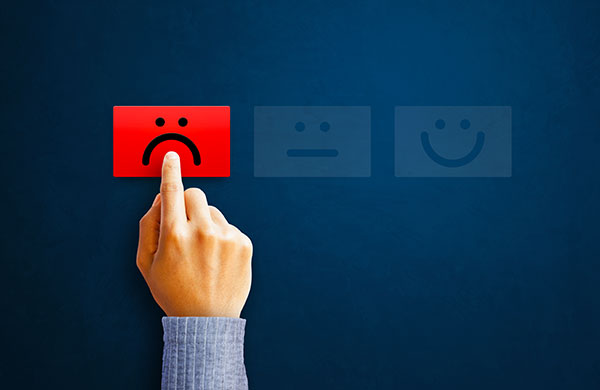 Running my own business I fully understand that people have a choice where to shop and if someone chooses to spend their money with you, they deserve to be treated well and with respect.  Despite proving repeatedly that the replacement windows and doors supplied by The Window Centre Harrow were substandard and had also been poorly fitted, Mr Barber the company director continued to deny this to be the case.  He even refused to accept the findings documented in a report written by the court appointed chartered surveyor following his inspection.  Having confirmed that both sets of doors were draughty, Mr Barber responded by saying "our windows and doors are not draughty".

People generally understand that occasionally things do go wrong but providing you're open and honest and do your best to resolve issues as and when they arise, it's highly likely you'll be able to turn most situations around.  Life is about learning and to learn we have to make mistakes but first you have to recognise that a mistake has been made.  Sadly in the case of this second rate window replacement company there was no chance of that ever happening because they refused to believe that their product and the installation were substandard despite it being glaringly obvious.

Considering his longevity in the double glazing industry this company director not only lacks integrity but also a basic knowledge of the product he's selling.  His lies and deceitful behaviour havenow been exposed and I hope that nobody else has to experience what I went through.  It's difficult to believe that replacing windows and doors in this day and age using a company with so many positive reviews could turn into such a nightmare.  What I did find out however during the eighteen months that I was dealing with this company was that I am certainly not the only person to have had problems with their doors and windows.

There's no excuse at all in today's society for bad customer service and anyone who tells bare faced lies to their customers doesn't deserve to be in business at all.